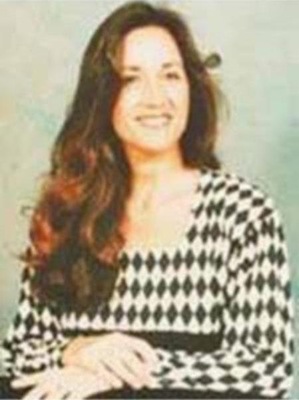 Crone was attending North Harris County College, in Tomball, Texas at the time of her disappearance.

Jane McDonald-Crone left her home near Magnolia, Texas for her job at a tool company in Houston, Texas the morning of November 12, 1993. She did not return to her home or to her workplace after leaving work that evening. Crone is believed to be a victim of a possible kidnapping.

Crone's 1982 blue Ford Mustang, Texas license number FXY-01G was found November 16, 1993, in southwest Montgomery County, Texas, a few miles from her home. Her purse and identification were not found in the car and there were no signs of violence.

Crone was seen dancing with a man at a night club in north Harris County, Texas, at about 1 a.m. on November 14, 1993. She was last seen wearing dark jeans, a light colored blouse with long sleeves, and white sneakers.