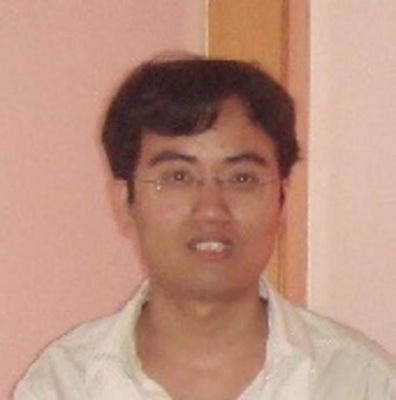 On December 17, 2018, a grand jury in the United States District Court for the Southern District of New York indicted ZHANG SHILONG, aka “Baobeilong,” aka “Zhang Jianguo,” aka “Atreexp," and ZHU HUA, aka “Afwar,” aka “CVNX,” aka “Alayos,” aka “Godkiller,” two members of a hacking group operating in China known in the cybersecurity community as Advanced Persistent Threat 10 (the “APT 10 Group”), with conspiracy to commit computer intrusion, conspiracy to commit wire fraud, and aggravated identity theft.  The defendants worked for Huaying Haitai Science and Technology Development Company located in Tianjin, China, and they acted in association with the Chinese Ministry of State Security’s Tianjin State Security Bureau.

As alleged in the Indictment, from at least 2006 through 2018, the defendants conducted extensive campaigns of global intrusions into computer systems aiming to steal, among other data, intellectual property and confidential business and technological information from more than at least 45 commercial and defense technology companies in at least a dozen states, managed service providers (“MSP”), which are companies that remotely manage the information technology infrastructure of businesses and governments around the world, and U.S. government agencies.  The victim companies targeted by ZHANG SHILONG and ZHU HUA were involved in a diverse array of commercial activity, industries, and technologies, including aviation, space and satellite technology, manufacturing technology, oil and gas exploration, production technology, communications technology, computer processor technology, and maritime technology.  In addition, for example, the APT 10 Group’s campaign compromised the data of an MSP and certain of its clients located in at least 12 countries including Brazil, Canada, Finland, France, Germany, India, Japan, Sweden, Switzerland, the United Arab Emirates, the United Kingdom, and the United States.  The APT 10 group also compromised computer systems containing information regarding the United States Department of the Navy and stole the personally identifiable information of more than 100,000 Navy personnel.