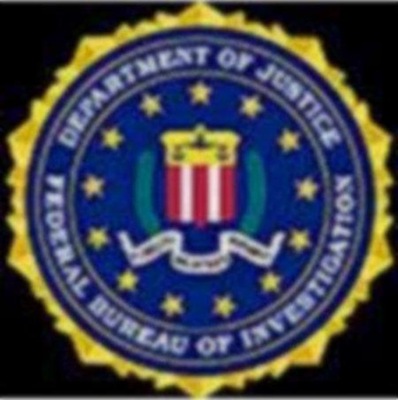 On January 21, 2016, a grand jury in the Southern District of New York indicted seven Iranian nationals for their involvement in conspiracies to conduct a coordinated campaign of distributed denial of service (“DDoS”) attacks against the United States financial sector and other United States companies from 2011 through 2013. Each defendant was a manager or employee of ITSecTeam or Mersad, private security computer companies based in the Islamic Republic of Iran that performed work on behalf of the Iranian Government, including the Islamic Revolutionary Guard Corps.