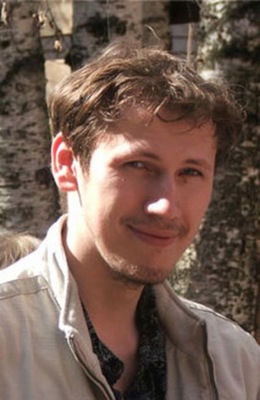 Igor Olegovich Turashev is wanted for his involvement with computer malware which infected tens of thousands of computers, in both North America and Europe, resulting in financial losses in the tens of millions of dollars. Turashev allegedly handled a variety of responsibilities for the Bugat/Cridex/Dridex malware conspiracy including system administration, management of internal control panels, and oversight of the botnet operations. He allegedly conspired to disseminate the malware through phishing emails, to use the malware to capture online banking credentials, and to use these captured credentials to steal money from the victims’ bank accounts.  He, subsequently, used the malware to install ransomware on victims’ computers.

Turashev was indicted in the Western District of Pennsylvania, on November 13, 2019, and was charged with Conspiracy, Conspiracy to Commit Fraud, Wire Fraud, Bank Fraud, and Intentional Damage to a Computer.