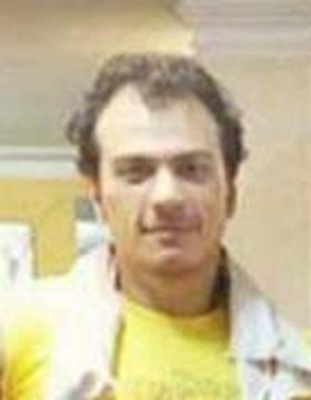 Iran at Center of Cyber Crime Charges in Three Cases

Criminal charges announced against multiple alleged hackers in Iran show the breadth of the cyber threat emanating from that country and the FBI and partner agency efforts to neutralize it and hold the individuals accountable.

Heidarian is known to reside in Hamedan, Iran.

Hooman Heidarian is wanted for his alleged involvement in malicious cyber activity affecting networks and individuals in the United States and other countries, to include defacing of websites, exfiltration of sensitive data, and unauthorized access to computer networks. Heidarian has also allegedly stolen credit card information and identities of United States persons to fund these illicit activities. Heidarian has allegedly targeted a variety of victims, to include individuals, corporations, non-profit organizations, universities, and government agencies both in the United States and overseas.