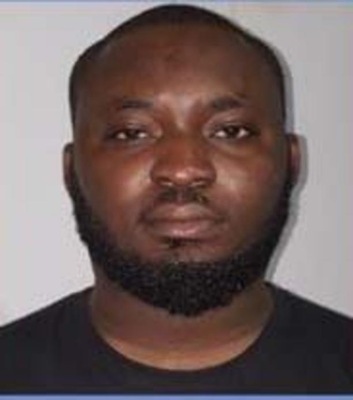 Okpoh is believed to currently reside in Nigeria.

Felix Osilama Okpoh is wanted for his alleged involvement in a Business Email Compromise (BEC) scheme that defrauded over 70 different businesses in the United States resulting in combined losses of over $6,000,000 USD.