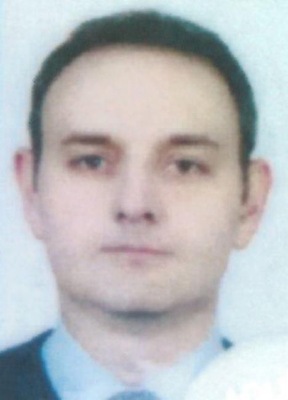 Serebriakov is alleged to have been a Russian military intelligence officer, assigned to Unit 26165.  Serebriakov was last known to be located in Moscow, Russia.

On October 3, 2018, a federal grand jury sitting in the Western District of Pennsylvania returned an indictment against 7 Russian individuals for their alleged roles in hacking and related influence and disinformation operations targeting, among others, international anti-doping agencies, sporting federations, and anti-doping officials. The indictment charges Evgenii Mikhaylovich Serebriakov, Aleksei Sergeyevich Morenets, Ivan Sergeyevich Yermakov, Artem Andreyevich Malyshev, Dmitriy Sergeyevich Badin, Oleg Mikhaylovich Sotnikov, and Alexey Valerevich Minin with computer hacking activity spanning from 2014 through May of 2018, including the computer intrusions of the United States Anti-Doping Agency (USADA), the World Anti-Doping Agency (WADA), and other victim entities during the 2016 Summer Olympics and Paralympics and afterwards.  The indictment charges these defendants with conspiracy to commit computer fraud, conspiracy to commit wire fraud, wire fraud, aggravated identity theft, and conspiracy to commit money laundering. The United States District Court for the Western District of Pennsylvania in Pittsburgh, Pennsylvania, issued a federal arrest warrant for each of these defendants upon the grand jury’s return of the indictment.