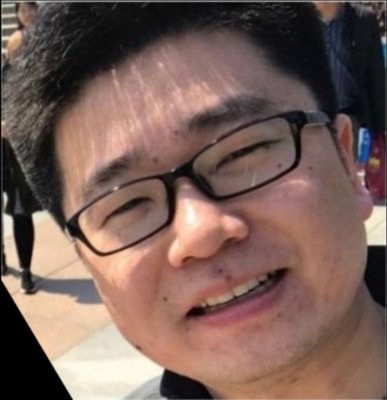 Wang may travel to China, Hong Kong, and Macau, but is believed to be in Changsha, Hunan Province, China.  Wang speaks Chinese and English.  Wang wears eyeglasses.

Zheng Wang and Guochun He are believed to be Intelligence Officers of the People’s Republic of China.  Wang allegedly attempted to hide his position as an Intelligence Officer by representing that he was employed by the China Economic Systems Reform Magazine Publisher in the International Department for the "Internal Reference Material on Reform" magazine.  Additionally, in or about and between January of 2019 and October of 2022, within the Eastern District of New York and elsewhere, Wang allegedly obstructed a criminal prosecution and ongoing grand jury investigation of a global telecommunications company based in the People’s Republic of China.  Zheng Wang has been charged in the United States District Court, Eastern District of New York, with Obstruction of Justice.