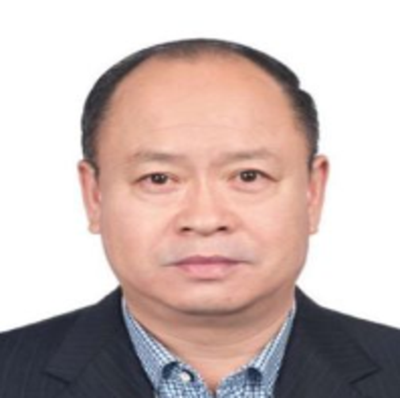 Yuan Weidong, Hou Xuexin, Chen Chenghua, Ming Chunde, and Tian Peng are wanted for allegedly acting in a conspiracy to send government officials from the People's Republic of China (PRC) to the United States, and utilize assets located in the United States without notice to the United States government to surveil, harass, and threaten alleged fugitive and family members to coerce the target’s repatriation to the PRC.

On October 7, 2022, a federal arrest warrant was issued for Yuan Weidong in the United States District Court, Eastern District of New York, Brooklyn, New York, after he was charged with Conspiracy to Act as Agents of a Foreign Government, Conspiracy to Engage in Interstate Harassment, Acting as Agents of a Foreign Government, and Travel Act Violation.