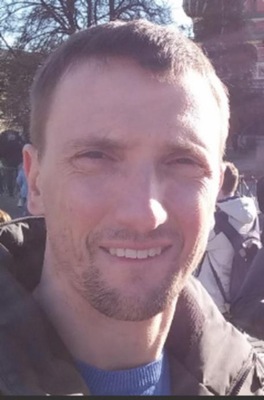 Grinin has ties to Russia, Estonia, Germany, and the United Kingdom.

Grinin worked for Sertal as its Technical Director and was an executive officer of Photon Pro LLP, a front company used by the Serniya Network.  Grinin was indicted by the United States District Court, Eastern District of New York, Brooklyn, New York, on December 5, 2022, and a federal warrant was issued for his arrest.