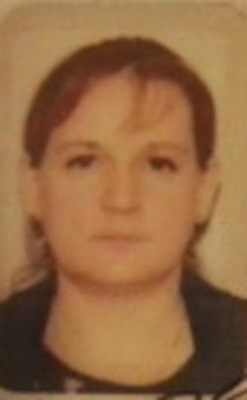 Skvortsova has ties to Russia, Brazil, and Germany.

Skvortsova worked for Sertal as Advisor to the General Director.   Skvortsova was indicted by the United States District Court, Eastern District of New York, Brooklyn, New York, on December 5, 2022, and a federal warrant was issued for her arrest.