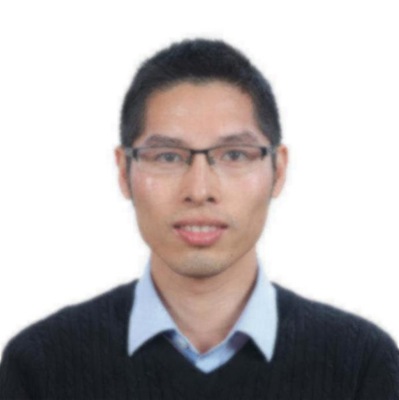 Huang has visited the United States and is believed to be located in China.

Hui Huang is wanted for his involvement in a conspiracy to steal trade secrets from a business in the United States on behalf of a Chinese company, known as CBM Future, that was engaged in manufacturing a high-performance foam product with military and civilian uses.  Huang was the manager of CBM Future and allegedly tasked and interacted with several United States-based co-conspirators.  Huang allegedly received trade secret information from co-conspirators, which was used by Huang and CBM Future in furtherance of their efforts to reproduce and manufacture the high-performance foam.  Huang traveled to the United States on multiple occasions during the alleged conspiracy.