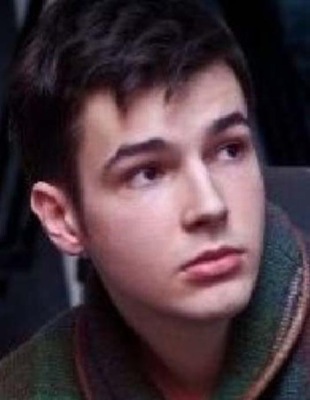 The FBI is offering a reward of up to $75,000 for information leading to the arrest of Gleb Igorevich Vasilchenko.

Vasilchenko speaks Russian and English.  He has ties to Russia.