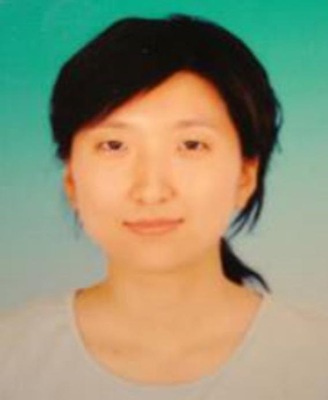 Dong Ting previously had family living in the United States, and is known to travel to Europe.

Dong Ting, Wang Lin, Bi Hongwei, and Wang Qiang are wanted for their alleged involvement in a conspiracy to act in the United States as agents of a foreign government, namely the People’s Republic of China. From at least 1997 through at least 2018, these individuals allegedly conspired to conduct clandestine and covert human source operations against the United States. Wang Lin, a senior intelligence officer with China’s Ministry of State Security (MSS), allegedly acted under academic cover as the Director of the Institute for International Studies at Ocean University of China, in order to gain access to intelligence targets. Wang Lin and the others then allegedly conducted covert operations in order to recruit other individuals to act against the United States to benefit the People’s Republic of China.  Dong Ting was an MSS intelligence officer, employee, representative, and/or agent who allegedly acted for and on behalf of the People’s Republic of China and the MSS.  As cover for her affiliation with the MSS, Dong Ting purported to act as a subordinate to Wang Lin employed by the Institute for International Studies.