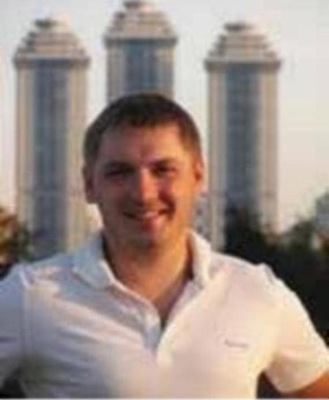 Dmitry Shegurov and his co-conspirators, Sergey Klinov, and Yury Savin, are wanted for their involvement in several white collar crimes. All were involved in business with ARC Electronics, a Russian procurement company. Dmitry Shegurov, Sergey Klinov, and Yury Savin were indicted for violating the International Emergency Economic Powers Act (IEEPA), conspiring to violate IEEPA, conspiring to violate the Arms Export Control Act (AECA), and committing wire fraud from October 1, 2008 to September 28, 2012. Subjects in the U.S. were allegedly exporting controlled dual use technology from U.S. companies to Dmitry Shegurov, Sergey Klinov, and Yury Savin, in Russia. The Russian subjects reportedly wired funds back to the U.S. through third countries in order to disguise its origin and association to the Russian military and intelligence agencies as the final end users.