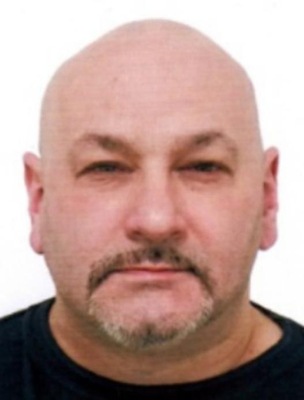 Livshits allegedly controlled several American and international front companies that operated on behalf of the Serniya Network. These entities conducted no actual business and were allegedly used to obfuscate the role of Russian or sanctioned entities in transactions with American and Western technology companies. Livshits allegedly facilitated the financing and smuggling of tens of thousands of controlled, American-manufactured military grade sniper bullets and rounds.  Livshits was indicted by the United States District Court, Eastern District of New York, Brooklyn, New York, on December 5, 2022, and a federal warrant was issued for his arrest.