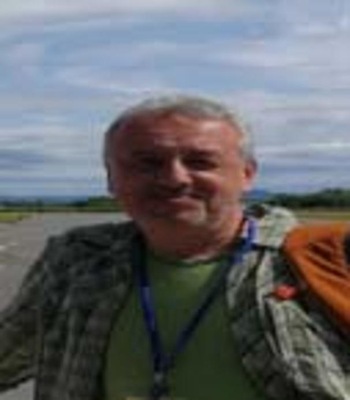 Ippolitov has ties to Russia.

Ippolitov was affiliated with the All-Russian Scientific Research Institute of Electromechanics, a Moscow-based research institute and a subsidiary of ROSCOSMOS, the Russian state space corporation, which developed satellites and military spacecraft. He was also affiliated with the All-Russian Research Institute for Optical and Physical Measurements ("VNIIOFI").  Ippolitov was indicted by the United States District Court, Eastern District of New York, Brooklyn, New York, on December 5, 2022, and a federal warrant was issued for his arrest.