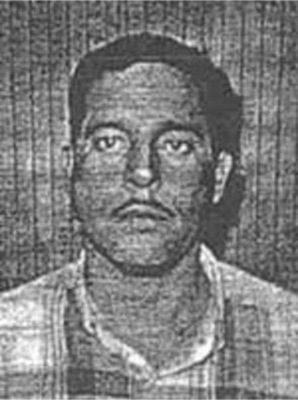 Martinez-Varela has connections in Mexico.

Between April and December of 2004, the FBI, along with numerous local, state, and federal agencies, conducted an extensive investigation targeting an illegal drug trafficking and money laundering enterprise in the Chicago area. Of the 23 individuals charged as a result of this investigation, a handful of fugitives remain, including Sergio Luis Martinez-Varela.

An arrest warrant was issued on October 3, 2006, by the United States District Court, Northern District of Illinois, Eastern Division, after Martinez-Varela was charged federally with conspiring to distribute a controlled substance, money laundering, and aiding and abetting.