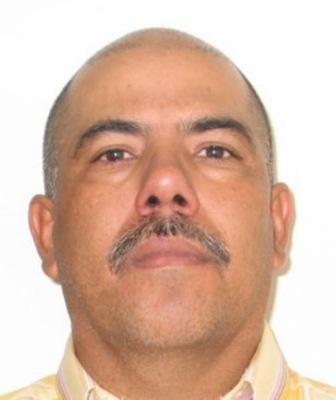 Rewards are available for information leading to the arrests of the alleged leader of a Mexican drug trafficking cartel and his uncle, who are wanted by the FBI.

The FBI is offering a reward of up to $35,000 for information leading directly to the arrest of Salome Flores Apodaca.

Apodaca is believed to be living in Mexico. He is the uncle of Fausto Isidro Meza-Flores, also known as Chapo Isidro, who is the alleged leader of the Meza-Flores Transnational Criminal Organization (TCO), a major drug trafficking organization based in Sinaloa, Mexico.

Salome Flores Apodaca is wanted for his alleged involvement in the Meza-Flores Transnational Criminal Organization (TCO), a major drug trafficking organization based in Sinaloa, Mexico.  The Meza-Flores TCO is allegedly responsible for the possession, distribution, and importation of large quantities of heroin, methamphetamine, cocaine and marijuana into the United States, and has predominately controlled drug distribution in parts of Sinaloa, southern Sonora, and Nayarit, Mexico.

If you have any information concerning this case, please contact the FBI's Toll-Free Tipline at 1-800-CALL-FBI (1-800-225-5324), your local FBI office, or the nearest American Embassy or Consulate.