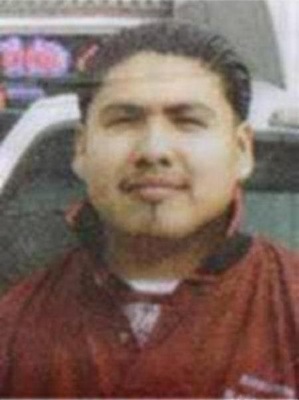 Cruz-Hernandez has ties, and may have fled, to Mexico.

Gerardo Cruz-Hernandez is wanted for the alleged sexual assault of a female victim from 2011 to 2014 while she was between the ages of 12 and 15.

A state arrest warrant was issued for Cruz-Hernandez by the Commonwealth of Pennsylvania, County of Montgomery, Norristown, Pennsylvania, on January 17, 2014, after he was charged with multiple counts of forcible rape, rape of a child, statutory sexual assault, involuntary deviate sexual intercourse, unlawful contact with a minor, indecent assault, simple assault, recklessly endangering another person, terroristic threats, and corruption of minors. A federal arrest warrant was issued by the United States District Court, Eastern District of Pennsylvania, Philadelphia, Pennsylvania, on January 28, 2015, after Cruz-Hernandez was charged with unlawful flight to avoid prosecution.