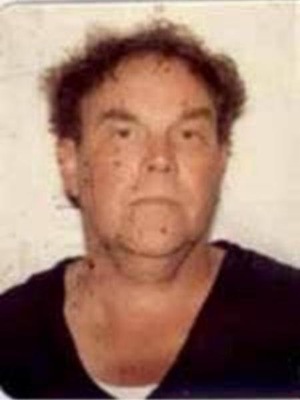 Deemer plays multiple musical instruments, including the accordion. He is known to frequent auto shows and gun shows, as well as flea markets. He may travel to Carlyle, Pennsylvania, and Covington, Kentucky to attend these shows.

Deemer may be traveling with his girlfriend, Sally Ann Suttle. She is described as a White female with a Date of Birth of October 29, 1956. She may work as a nurse and has previously lived in Hawaii. She is not a fugitive from the law.

Barry James Deemer is wanted for his alleged attempt to solicit an individual to assist in the murder of his ex-girlfriend in Westmoreland County, Pennsylvania, in late October of 1995. Deemer allegedly supplied an individual with an unregistered, semi-automatic pistol and ammunition to be used in the murder of the woman.