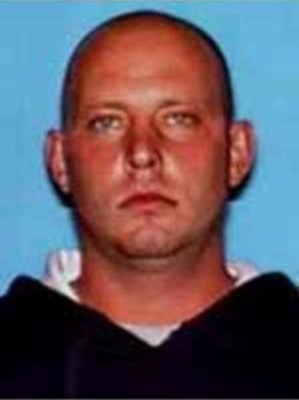 Vusik is a legal resident alien of the United States. He may have traveled to Moscow, Russia, or the Ukraine.

Andrey Vusik is wanted for his alleged participation in the involuntary manslaughter of a man in a Sacramento, California, area park. On July 1, 2007, Vusik and several other individuals were at the park when a verbal confrontation ensued between them and a group of other males. It is alleged that Vusik and his group made derogatory comments about the sexual orientation of one of the men in the other group and, in return, the other group of males made insulting comments about Vusik and his group's heritage. The altercation escalated and a fist fight erupted. Vusik allegedly struck the victim, who fell and hit his head. The victim was in a coma for a few days before dying.