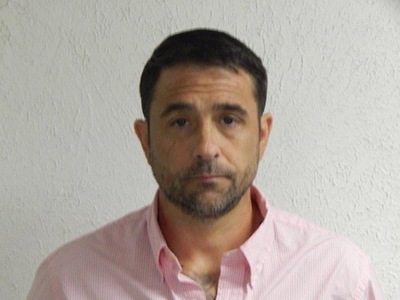 Victory is an avid outdoorsman who can survive in rugged terrain.

Aaron Paul Victory, a convicted felon, is wanted for his escape from the Choctaw County Jail in Hugo, Oklahoma, on August 7, 2017.

Victory plead guilty to one count of felon in possession of a firearm and ammunition and possession of a stolen firearm on May 8, 2017, and he was remanded into the custody of the United States Marshals Service. On May 10, 2017, Victory was charged with second degree burglary and auto theft in Choctaw County District Court, in Hugo, Oklahoma.

On August 7, 2017, at approximately 9:20 p.m., Victory allegedly broke a window in his cell and accessed the roof. Once on the roof, he allegedly fashioned electrical cords into a rope, then escaped the jail.

On August 21, 2017, Victory was indicted by the United States District Court, Eastern District of Oklahoma, Muskogee, Oklahoma, for escape, and a federal warrant was issued for his arrest.

SHOULD BE CONSIDERED ARMED AND DANGEROUS AND AN ESCAPE RISK