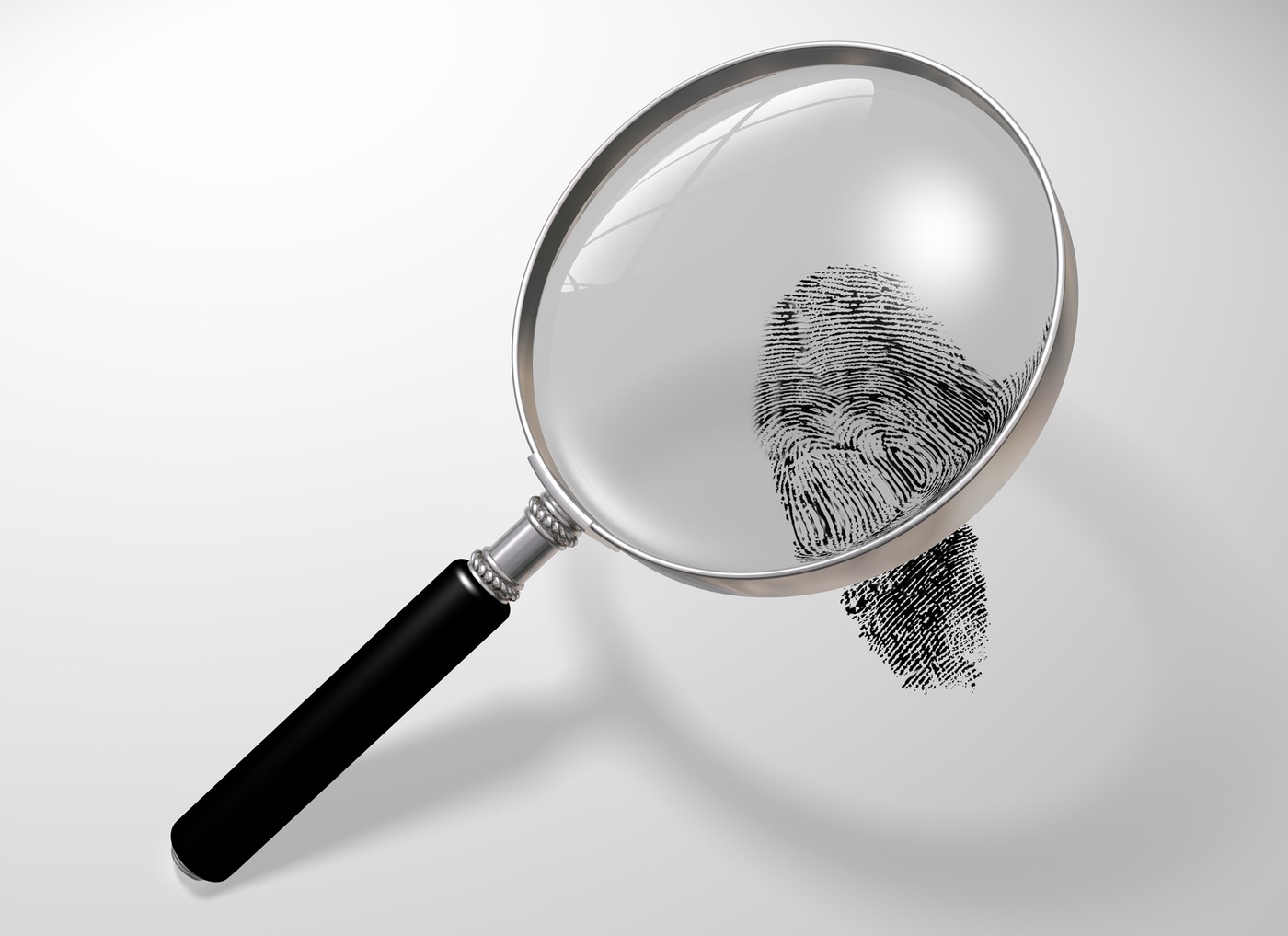 The Customer Support Unit’s Special Processing Center (SPC) of the Biometric Services Section assisted with identifying victims of a bombing and a bus crash, the offender in a highly publicized shooting in Jacksonville, as well as two unknown deceased individuals. Here are the details from these cases.

Shooter at Florida Video Gaming Tournament: Recently an SPC staff member received an email from the sheriff’s office in Jacksonville, Florida, regarding a shooter at a video gaming tournament. The subject died from a self-inflicted gunshot wound. The SPC staff member processed the subject’s fingerprints through the Next Generation Identification (NGI) System and obtained a positive match to a civil record submitted by the Maryland State Police for a firearm/handgun qualification check. Within 22 minutes, the SPC notified the sheriff’s office of the positive identification.

Seven of Eight New Mexico Bus Crash Victims: Within a four-hour period, SPC staff members received eight separate emails from the University of New Mexico’s Office of the Chief Medical Investigator. The emails contained fingerprints of deceased victims in a vehicle crash involving a Greyhound bus and a tractor-trailer. SPC staff members processed all the prints through the NGI system and immediately found six positive identifications. The seventh victim’s prints matched a civil fingerprint card. SPC staff members were unable to identify the last victim, despite running the prints through the NGI system, the Department of Homeland Security IDENT System, the Department of Defense Automated Biometric Identification System, and the Laboratory Division. The SPC notified the Office of the Chief Medical Investigator of the results.

Allentown Bombing Victim: The Allentown Police Department (APD) in Pennsylvania submitted a request to the SPC for assistance in identifying a subject killed in a car bombing. The APD provided fingerprints for one hand and a possible identity for the subject. After entering the fingerprints into the NGI System, the SPC returned an identification to the police department. Three hours later, the APD submitted a fingerprint from the scene. A thorough review of the print helped SPC staff determine that the fingerprint belonged to the previously identified subject.

Deceased Subjects in Texas and Alabama: The Hidalgo County Sheriff’s Department in Edinburg, Texas, faxed the SPC a request for assistance in identifying an unknown deceased subject. The male subject was found in the Rio Grande River in Mission, Texas, with no identification. The next day, the SPC received an email from the Huntsville (Alabama) Police Department requesting assistance in identifying another unknown deceased subject. In both cases, a search of the NGI system yielded negative results, but SPC staff were successful when they manually cascaded the fingerprints against the Department of Homeland Security’s IDENT System.

For more information about how your agency can request assistance from the SPC, email SPC@LEO.gov or call (304) 625-5584.