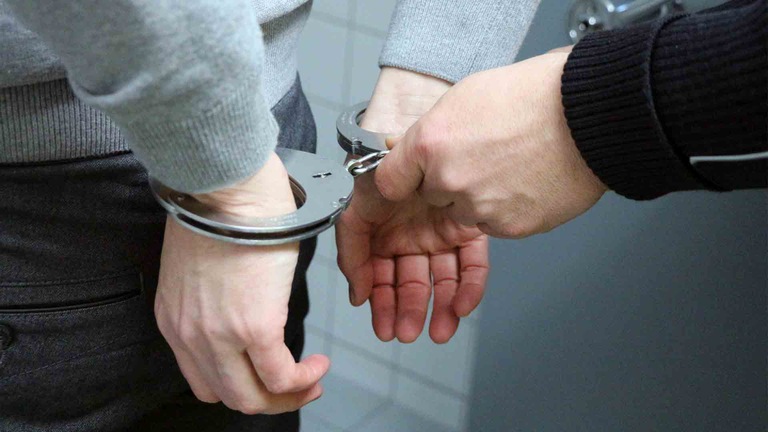 In early 2017, a cell phone store in Southaven, Mississippi, reported a larceny after four individuals entered the store and stole $400 from an unsecured cash drawer. Although the theft was a misdemeanor, command staff at the Southaven Police Department investigated and publicized the case in an effort to dissuade others from similar crimes. After identification bulletins were distributed and local attempts at identifying the subjects proved to be unsuccessful, the group struck again. Two subjects were apprehended after a brief pursuit, but they refused to provide any information about their accomplices. Working with only basic identifiers gathered during booking, a detective with the Southaven Police Department began to query the FBI’s National Data Exchange (N-DEx) System. Within an hour, he linked the two subjects in custody with a short list of suspects who fit the descriptions of the other two accomplices. The N-DEx System records led the detective to commercial theft reports involving the same subjects from New York, Virginia, and Georgia. As the suspect pool was further narrowed, he confirmed the identities of all four subjects and strengthened his case with a history of reports gathered from previous arrests. As a result of information sharing, the subjects were also identified as responsible for felony thefts and robberies in Tennessee and Alabama, effectively shutting down a multi-state commercial theft ring. The detective stated, “Without the powerful resources of N-DEx, the investigation would have likely ended with misdemeanor charges on only two of the four subjects.”