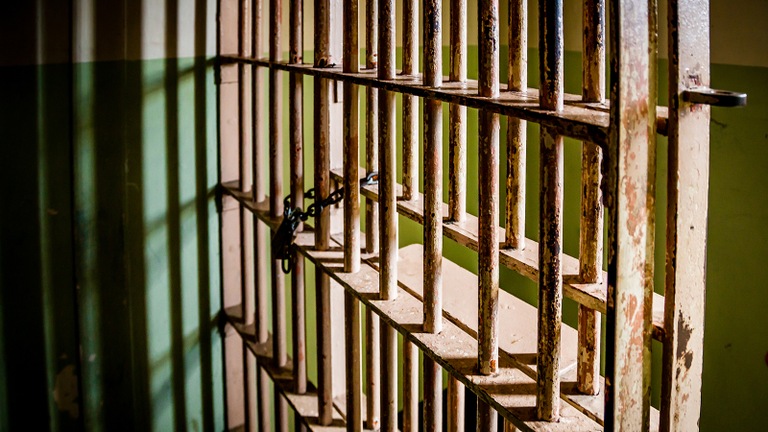 In early 2017, an officer with the Wayland Police Department in Michigan was investigating a string of felony retail frauds and stolen vehicles in multiple counties in West Michigan. In an attempt to locate possible leads, he logged in to the FBI’s National Data Exchange (N‑DEx) System. He identified another felony retail fraud in neighboring Kent County, where it appeared the suspect from the cases the officer was investigating had used the same stolen vehicle to commit the offense. The officer also identified crimes in other jurisdictions fitting the same profile of those he was investigating. With the information in the N-DEx System, the officer built a much larger case on the suspect, including seven counts of felony shoplifting, felony possession of a stolen vehicle, felony fleeing and eluding, and a parole violation. The suspect was located, arrested, and is awaiting trial.