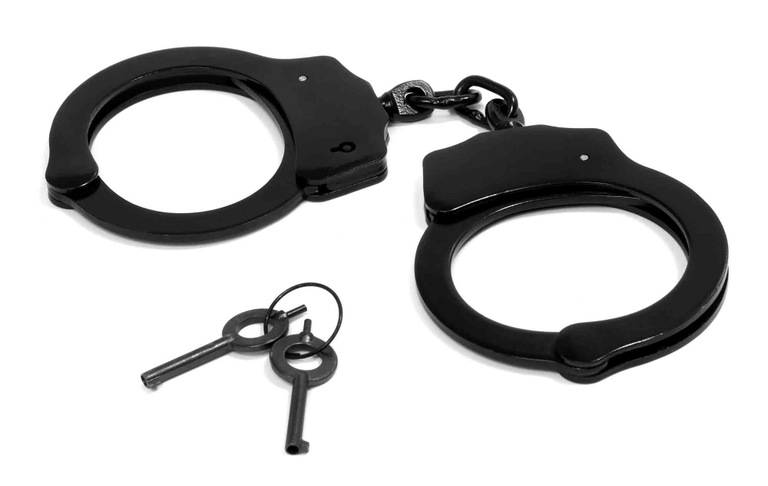 In March 2017, the manager of Fugitive Enforcement for the New Mexico Corrections Department (NMCD) logged on to the Rocky Mountain Information Network (RMIN) Regional Information Sharing System (RISS) portal and accessed a direct link to the FBI’s National Data Exchange (N-DEx) System. The manager was performing the agency’s first batch query of the N-DEx System in an attempt to identify additional information and help locate approximately 2,800 absconders. While talking through the transaction on the phone with a liaison specialist in the N-DEx program office, the manager discovered one of the first N-DEx System results involved a recent record from Texas. The record indicated one of the absconders—originally convicted and sentenced to probation on charges of attempted armed robbery, aggravated burglary, residential burglary, and forgery—was incarcerated at the Lubbock County Detention Center in Texas on charges of theft and possession of a controlled substance. The manager called the Chaves County Sheriff’s Office, confirmed the subject was still in custody, and placed a detainer for extradition back to New Mexico from Texas once his time had been served.

During further review, one record indicated an absconder was in custody at the Bowie County Detention Center in Texas for failing to identify himself with fugitive intent. Although his New Mexico warrant was no longer active in the FBI’s National Crime Information Center (NCIC) System, other information systems showed the absconder was in extradition status, awaiting transport back to New Mexico. Without the N‑DEx System record, the NMCD would not have known about his incarceration or extradition status, and authorities could have wasted resources trying to locate him in New Mexico. In April 2017, the subject was extradited back to New Mexico. His probation was revoked and he was sentenced to serve 400 days in a NMCD facility. This successful outcome allowed them to move on from this case and focus their efforts on other fugitives.

Staff from the NMCD continued to review the results of the batch query and found an N-DEx System record from the prior month that listed one probation absconder as the victim of an assault and battery in Florence County, South Carolina. The NMCD advised the Florence County Sheriff’s Department of this person's fugitive status, and officers assigned to the fugitive task force apprehended the absconder without incident. The fugitive is currently in the extradition process to New Mexico, facing charges stemming from his probation violation. Without the N-DEx System batch query capability, or the record from South Carolina listing the absconder as a victim in another incident, it is likely the absconder would have continued to evade authorities.

On April 20, 2017, the NMCD fugitive enforcement manager continued the ongoing batch query project to identify New Mexico absconders who had recently been detained in other jurisdictions. As a result of the query, he obtained a record from the N-DEx System showing a New Mexico absconder on probation for two counts of possession of a controlled substance had been arrested by the Dimmitt Police Department in Texas just 16 days earlier. The NMCD had not yet issued an extraditable bench warrant for the subject, but an astute Dimmit Police Department officer had arrested him on new charges of concealing his identity (the subject presented a fake identification card to the officer) and possession of a controlled substance (a violation of his New Mexico probation). If it were not for the N-DEx System, New Mexico authorities would not have otherwise known the subject was in custody in Texas. The NMCD quickly obtained an extraditable warrant for the subject, contacted the Texas detention facility where he was housed, and had him served with the New Mexico warrant while he was still in custody. The subject will be extradited back to New Mexico once his Texas criminal charges are adjudicated.

For more information about how your agency can use the batch query feature of the N-DEx System, contact the N-DEx Program Office at ndex@leo.gov or call 304-625-0555.