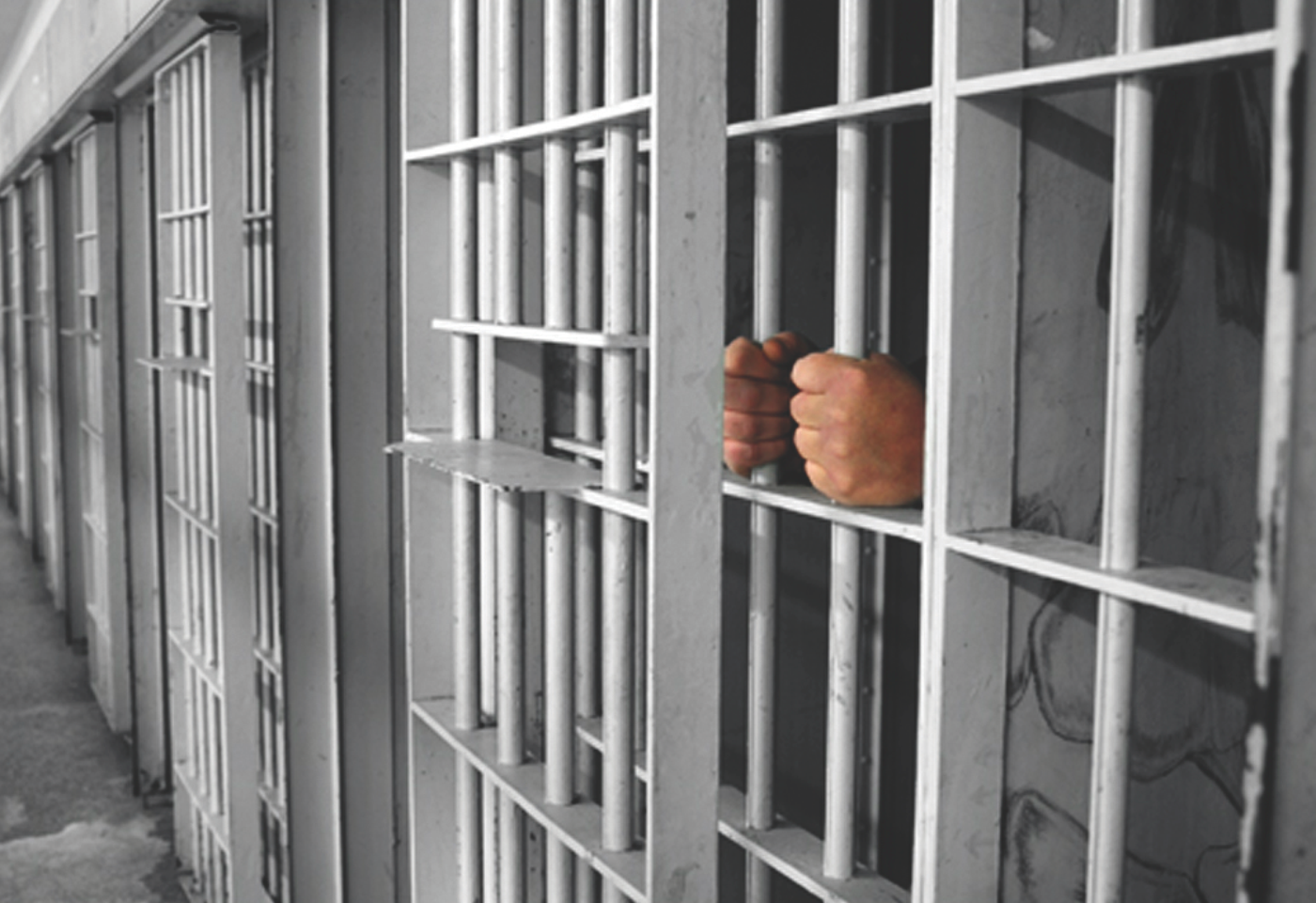 An analyst located a subject on the NMCD’s most wanted list who was wanted for receipt, transport, and possession of firearms and possession/use of drug paraphernalia. The subject was arrested by the Ector County Sheriff’s Office in Texas for possession of a controlled substance and unlawful carrying of a weapon. New Mexico authorities contacted Texas and made arrangements for the extradition of the subject.

In another case, a subject was arrested for battery of a peace officer, false imprisonment, and battery of a household member. He was sentenced to probation but fled. An NMCD intelligence analyst discovered the subject was booked into the Bexar County Sheriff’s Office in Texas, so the analyst placed a hold on the subject for his return to New Mexico.

Using the N-DEx System’s batch search feature, an NMCD analyst located five absconders in Texas. The subjects were originally on supervision for a number of crimes, including trafficking with intent to distribute, possession of a controlled substance, homicide by vehicle, fleeing from law enforcement, embezzlement of a vehicle, and burglary. All of the apprehended absconders are currently being held in jail out-of-state, except for one, who will be extradited to New Mexico.

Without the N-DEx System results, all these subjects most likely would have continued to evade detection.