On July 1, 2017, the FBI began a pilot study for its new National Use-of-Force (UoF) Data Collection, including several dozen agencies that volunteered to participate. The purpose of the UoF data collection is to gather data about incidents of police use of force that result in death, serious bodily injury, or discharge of a firearm at or in the direction of a person. The pilot study will continue through December 31, 2017, and the FBI will use the knowledge it gains to address problems and make improvements before the National UoF Data Collection officially opens in 2018. In Georgia, the Georgia Bureau of Investigation (GBI) launched its own initiative to motivate local agencies to enroll in the study. The GBI initiative has been a big success, and Georgia has more agencies participating in the UoF pilot study than any other state.

During the first half of 2016, the FBI’s Criminal Justice Information Services Division hosted a UoF Reporting Task Force to discuss plans for the FBI to develop a new UoF data collection. GBI Director Vernon Keenan served on the task force as a representative of the Association of State Criminal Investigative Agencies (ASCIA). Over the course of several meetings, the task force formulated a list of data elements for the UoF collection and the reporting policies participating agencies would follow. Director Keenan was pleased with the results and enthusiastic about the data collection’s potential.

In the spring of 2017, the FBI began to recruit agencies for its UoF pilot study. Because contributing data to the National UoF Data Collection is voluntary, it was important to discuss the benefits of participation in the pilot with each agency based on its needs and interests. The FBI contacted agencies with 750 or more sworn officers to request that they enroll. Although they focused on larger agencies, the FBI welcomed agencies of all sizes. Along the way, some smaller agencies with fewer than 750 officers independently contacted the FBI and asked to be included. Currently, the pilot study includes agencies with many thousands of officers and some agencies with as few as six.

During this recruitment process, the FBI contacted the GBI and several local agencies in Georgia to gain their participation. The GBI volunteered to function as the state program and work with Georgia agencies that chose to help with the pilot. While the FBI continued contacting agencies across the nation, Director Keenan sent a letter to Georgia sheriffs and police chiefs asking them to participate in the UoF pilot study. When Director Keenan later followed up on those letters by calling the agencies personally, he found the phone calls to be more effective for gaining cooperation from busy agency executives. Director Keenan continued his outreach to local Georgia agencies throughout the spring of 2017, writing letters, speaking at conferences, and distributing the FBI’s informational materials to agency heads. The FBI published a list of frequently asked questions about UoF, and Director Keenan found it useful for addressing agencies’ concerns. The GBI’s outreach to Georgia agencies paralleled the FBI’s method of making it a priority to contact large local, county, and state agencies first, while welcoming smaller agencies, too. 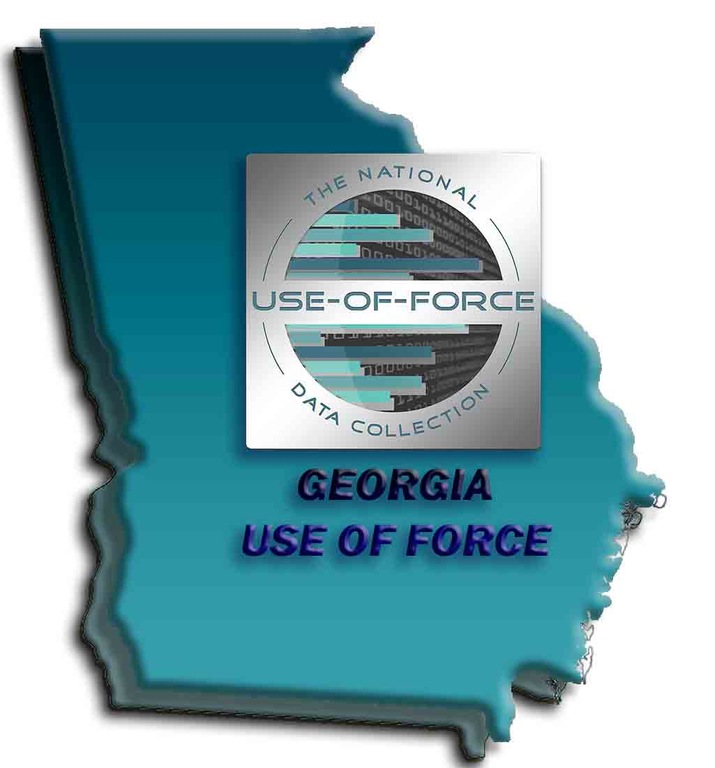 The purpose of the pilot study is to examine the program, and GBI began to get useful feedback from the state’s agencies about the National UoF Data Collection. In Director Keenan’s observation, Georgia agencies seemed generally pleased with the balance of data elements included in the data collection’s questionnaire—not an excessive amount of data that would make participation in the program difficult, and not a sparse amount of data that would fail to answer meaningful questions.

The GBI also received comments on the process to participate. While the GBI did not encounter any major obstacles as they gained cooperation from local agencies, some agencies needed to enroll in the Law Enforcement Enterprise Portal (LEEP) to get started. The online data entry portal for the National UoF Data Collection is located in LEEP, so agencies must gain LEEP access to participate. The FBI created a UoF help desk (phone number: 304-625-9998) with staff to answer questions and assist with LEEP enrollment. Once agencies enrolled in LEEP, they found the National UoF Data Collection portal simple to use—agencies can submit or update reports in a matter of seconds. In addition to the UoF help desk, the FBI also created a UoF Special Interest Group in LEEP and a UoF e-mail (useofforce@fbi.gov) to assist participating agencies.

Director Keenan sees constructive value in collecting national UoF data. The GBI investigates incidents of police use of force and already finds potentially useful information. Law enforcement agencies can use the data for research, study, and policy-making. The data could also identify problem areas that might be addressed with training. In addition to giving law enforcement agencies a better understanding of use-of-force incidents, statistics from the National UoF Data Collection could help the public to better understand the issue.

Director Keenan has not set a particular timetable for how long the GBI will continue to encourage agencies to participate in the National UoF Data Collection. Instead, Georgia will continue its long-term effort to facilitate as many enrollments as possible.