The FBI is seeking the public’s help in identifying potential victims of a suspected serial predator who allegedly sexually assaulted, engaged in sexually graphic communications with, and covertly produced sexually graphic videos and photographs of his victims.

Luann Hida, also known by his screen names—“TheLOTR” and “TXLOTR”—is a 25-year-old Brazilian-born U.S. citizen who potentially engaged in these criminal acts from 2015 through 2018. While most alleged victims have been identified in Central Texas, several have been identified in other parts of Texas and at least one other state. At the time of his arrest, Hida sold vaping products from his home in Lakeway, Texas.

We ask parents to encourage their child to disclose any communication or contact Hida may have had with them or any other child. If a child discloses contact/communication by Hida, we request parents contact Austin FBI via email at TXLOTRvictims@fbi.gov and avoid further questioning of their child.

While it is natural for parents to want to gain a better understanding of the potential exploitation of their child, further questioning may lead to inaccurate statements and increased emotional trauma.

If you have information about this ongoing investigation or believe your child or other children may have been victimized by Luann Hida, the FBI requests you complete this secure, confidential online questionnaire.

The FBI is legally mandated to identify victims of federal crimes it investigates. Identified victims may be eligible for certain services and rights under federal and/or state law. Please see the official press release below for detailed information on this investigation.

It is important to note that an indictment is merely a charge and should not be considered as evidence of guilt. The defendant is presumed innocent until proven guilty in a court of law. 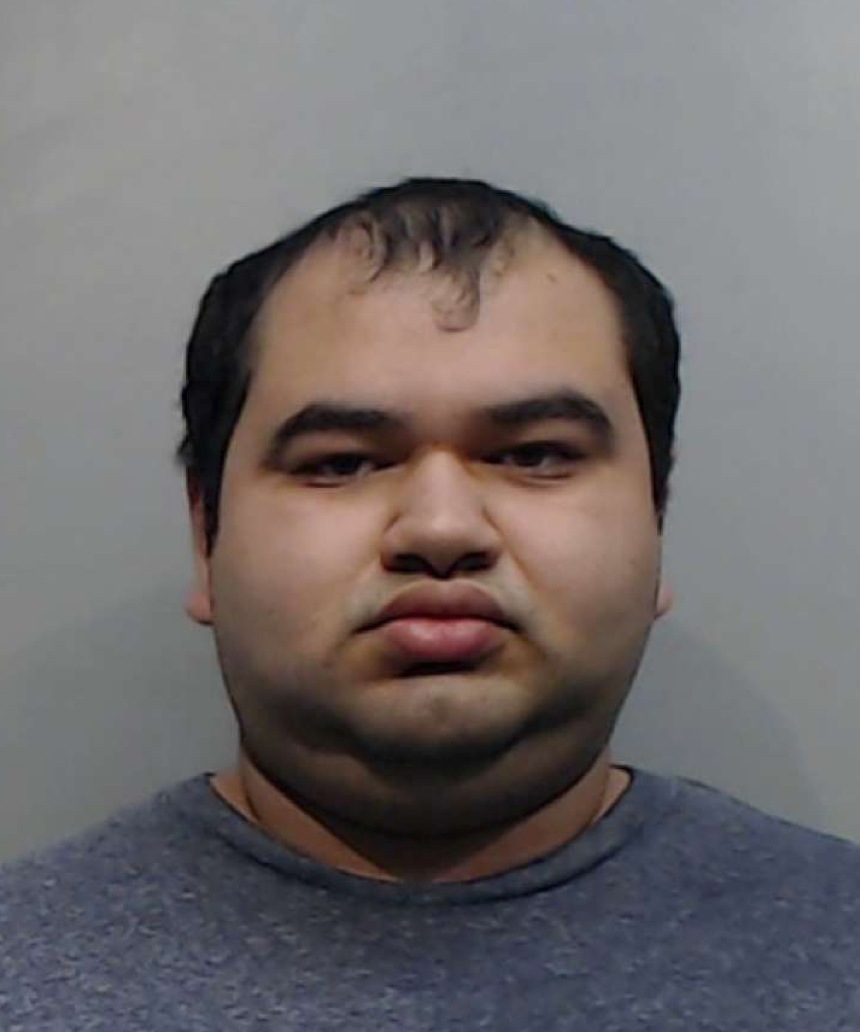 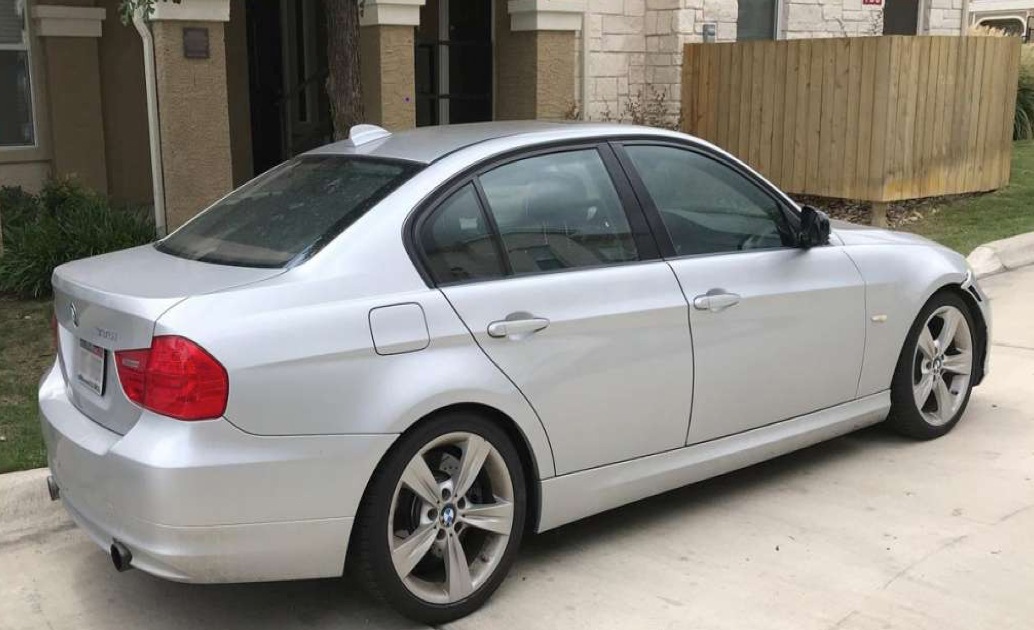 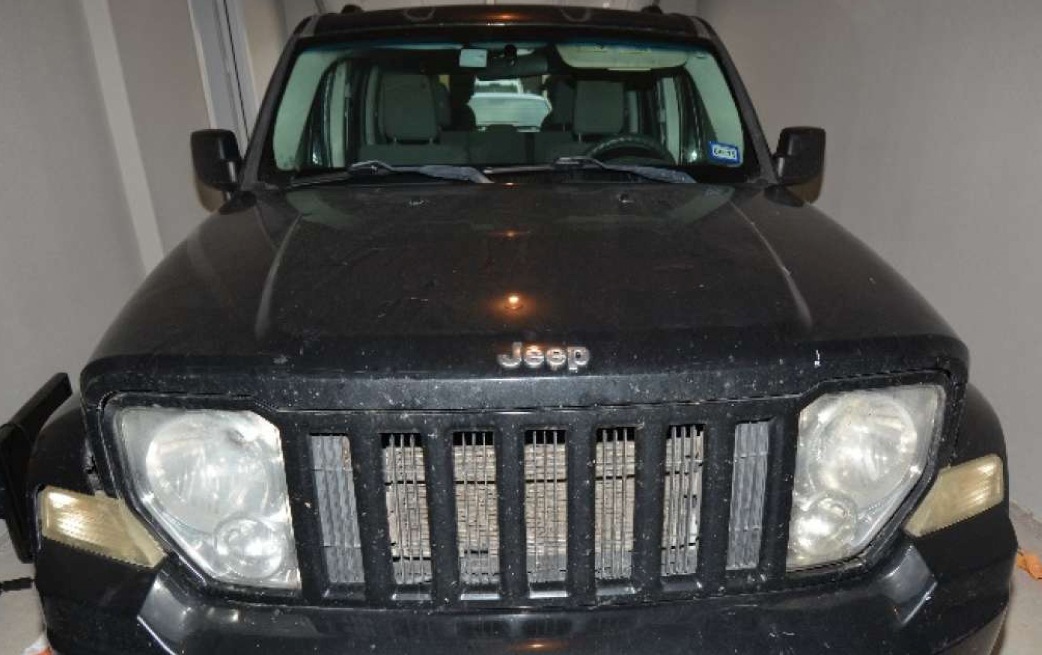