The Case of the Friendly Neighborhood Spy

Recruitment of U.S. Engineer Four Decades Ago a Warning for Today 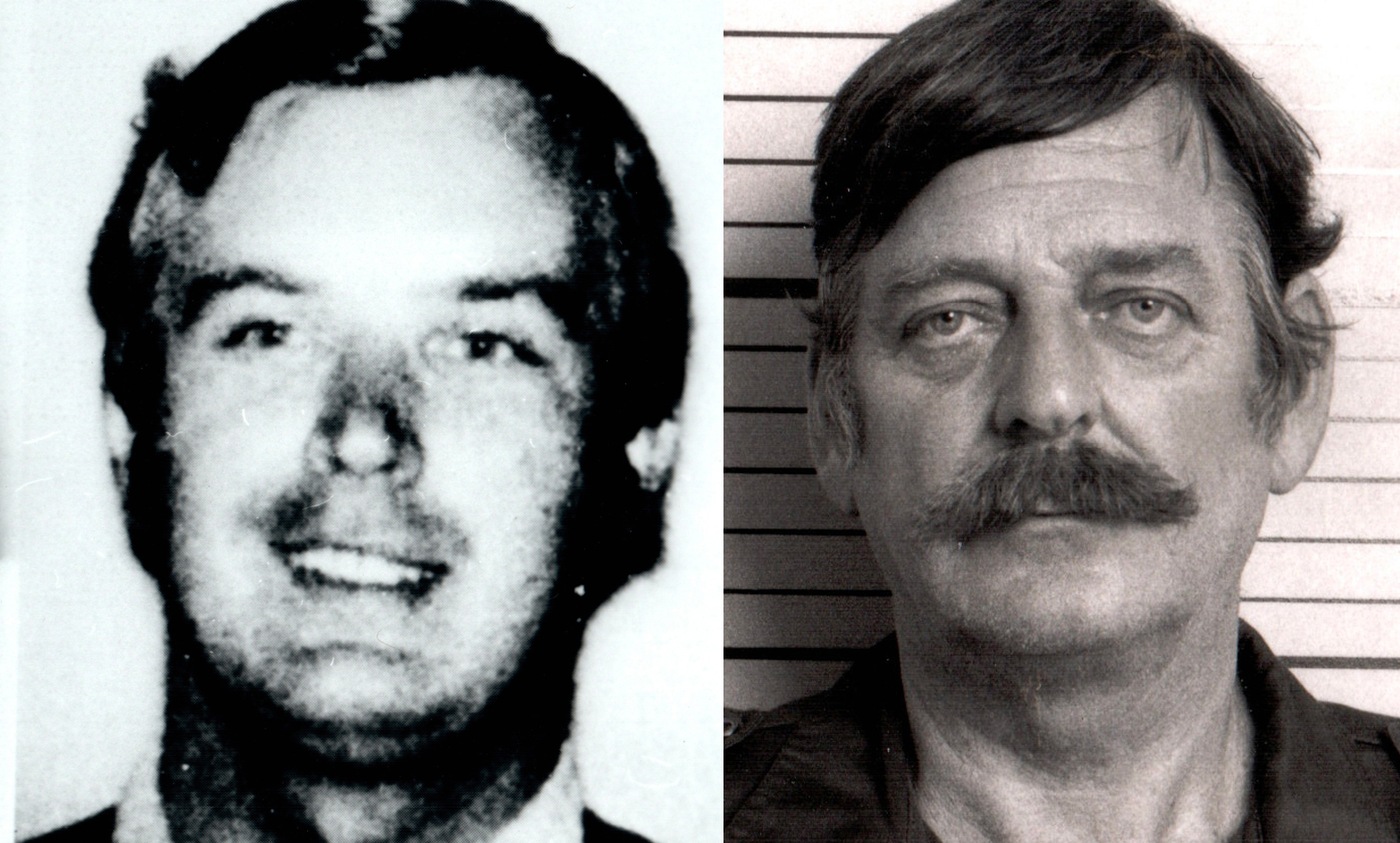 Marian Zacharski was young, charming, and handsome. In his mid-20s, he was a sales rep and rising star in the U.S. operations of the Polish American Machinery Corporation and was living a leisurely life in the suburbs of Los Angeles in the late 1970s.

He was also a spy.

Zacharski was an “illegal”—a foreign intelligence agent living on U.S. soil, operating undercover and unknown to American authorities, much like the Russian spies arrested by the FBI in 2010 that partly inspired the television drama The Americans.

It wasn’t long before Zacharski found an ideal target.

His name was William Holden Bell. A longtime engineer at Hughes Aircraft Company—an aerospace and defense firm founded by Howard Hughes in 1932—the nearly 60-year-old Bell had a security clearance and access to vital classified information. Just as important, he was struggling financially and emotionally and was vulnerable to recruitment.

The previous months had been trying for Bell. His debt was mounting. His childhood sweetheart and wife of nearly three decades had divorced him, saddling him with a regular alimony payment. He had worked long assignments in Europe, further increasing his expenses. Compounding his misery was the loss of his youngest son in a fatal accident.

After remarrying, Bell moved to an apartment complex in the beachside community of Playa del Rey. One of his new neighbors was Zacharski. The two shared an interest in machine technology and a love for recreational tennis. They soon began spending time together both on and off the court. Bell would later tell a Senate committee that Zacharski eventually became his best friend. Or so it seemed.

Financially, Bell’s troubles lingered, and he declared bankruptcy. To make matters worse, his community was being converted into condominiums, and he would have to move. Zacharski offered to help. He asked Bell to help him make connections for his company at Hughes. Perhaps, Zacharski proposed, Bell could share some of his knowledge on various engineering matters as a paid technical consultant. Bell agreed, and the money began to flow. But ultimately Zacharski wanted more: classified information.

Bell began to show Zacharski projects he had worked on, like sophisticated radar systems and fixed weapons platforms. Zacharski supplied a camera and special high-resolution film so Bell could make photographs of confidential and secret plans and schematics. He would later receive other concealment devices like a tie rack and a large wooden chess piece.

Bell agreed to plead guilty and cooperate in the prosecution of Zacharski. By the end of the year, Zacharski was convicted and sentenced to life in prison. Bell was sentenced to eight years. In 1985, Zacharski and three other Soviet bloc agents were exchanged for 25 people held in Iron Curtain jails for dissenting against Eastern European communist regimes.

The threat remains. Espionage agents are as skilled, dangerous, and active as ever. To learn more about the risks, watch the FBI’s Game of Pawns video that tells the story of a regretful modern-day American who was led down the path to espionage and landed in jail. 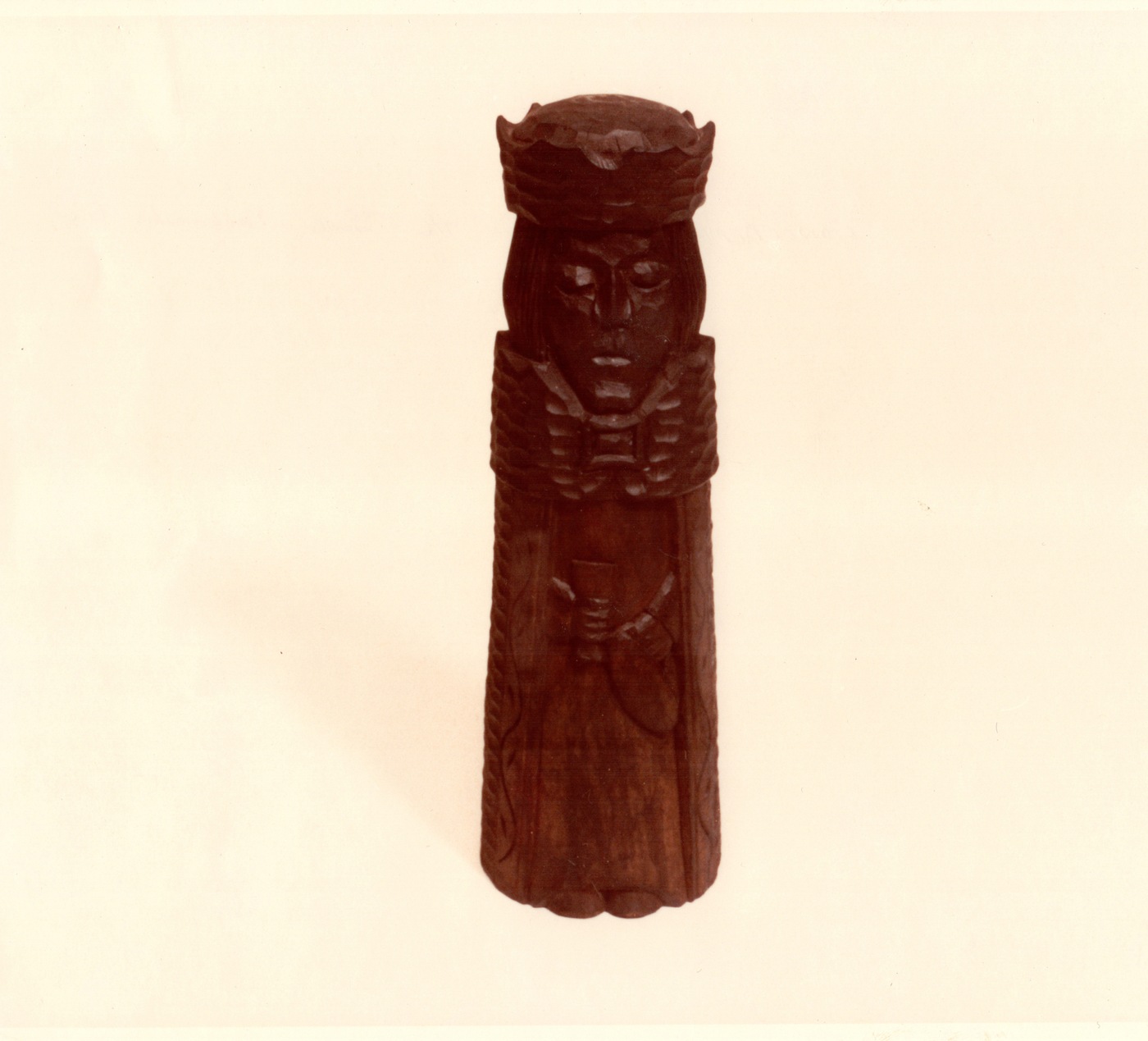 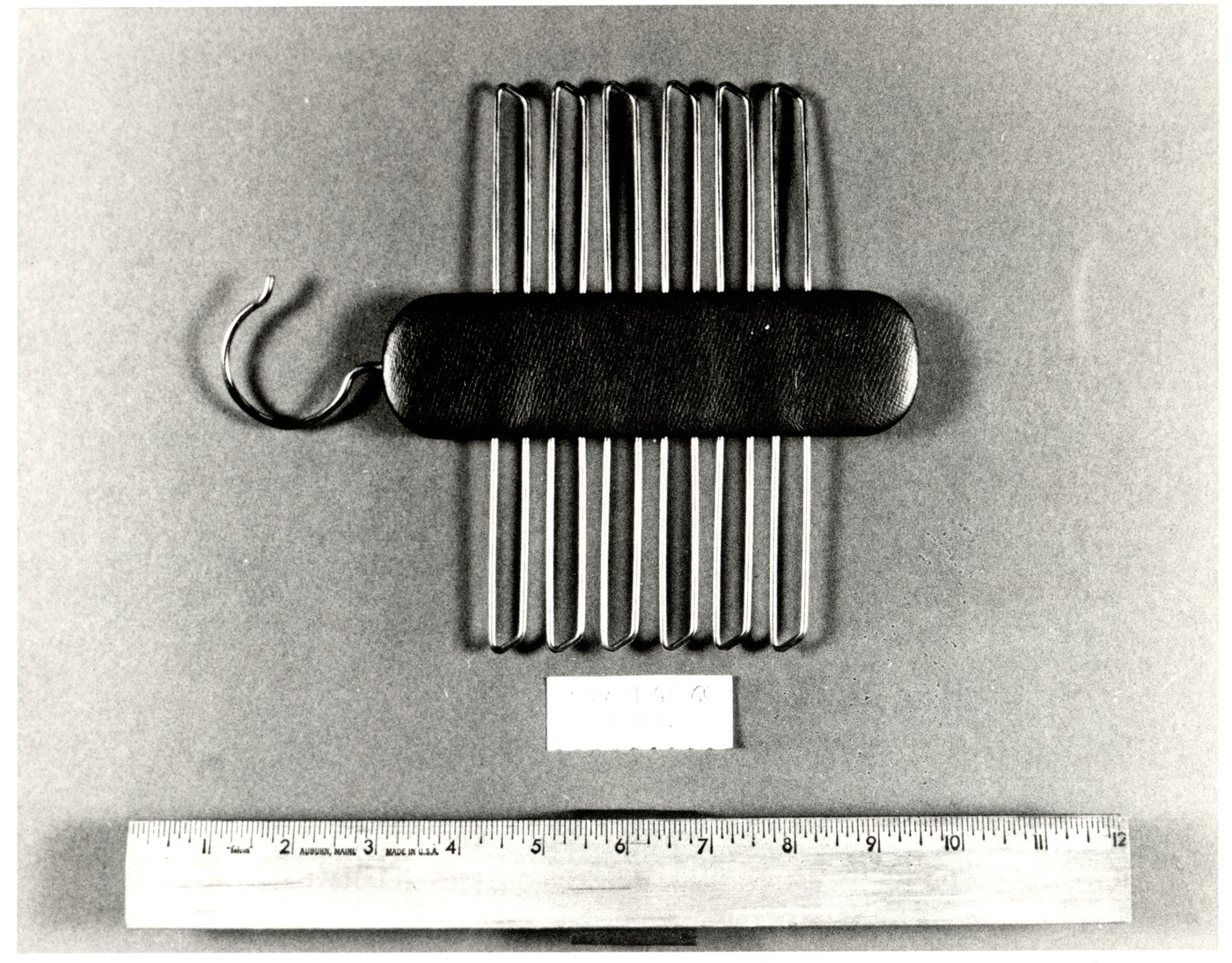 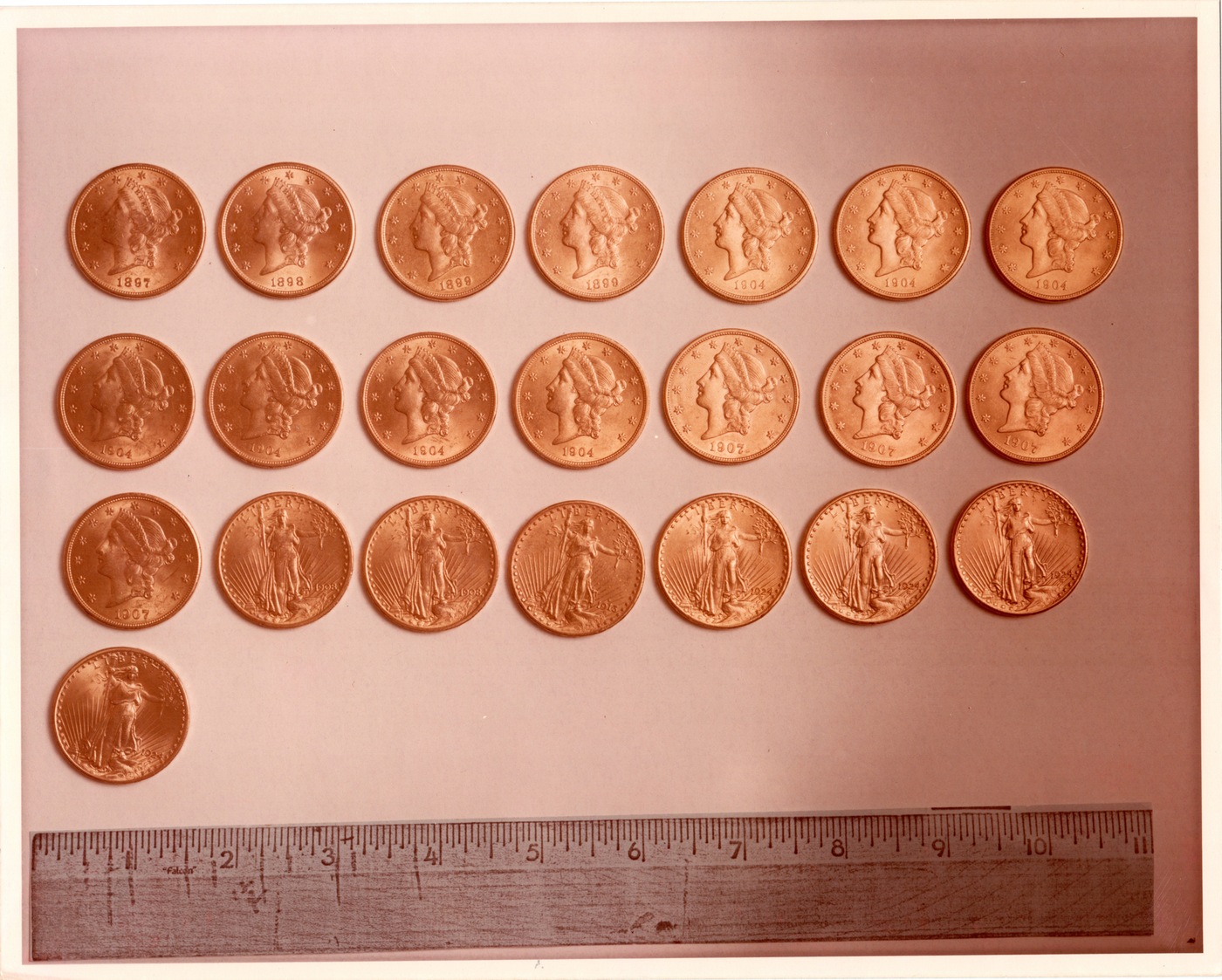 Marian Zacharski supplied William Holden Bell with concealment devices—including this chess piece and tie rack—to hide information, and provided some of his payment in gold coins.

The FBI’s Stop Sextortion campaign seeks to inform kids and caregivers about this growing crime involving young people who are coerced into creating explicit content by an adult online.