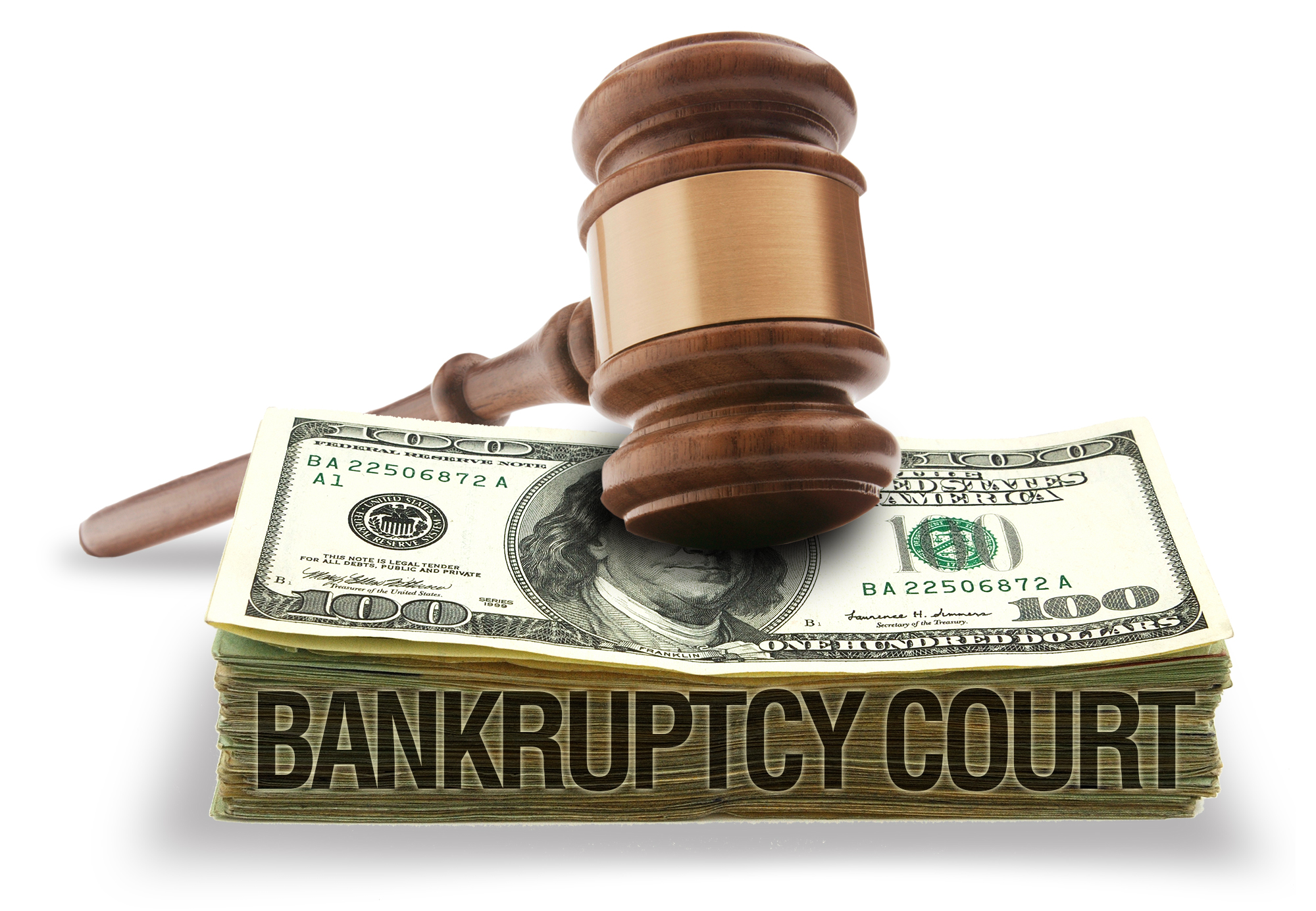 Veteran financial fraud investigators had never seen anything like it before: A bankruptcy scam in which an Indiana woman stole her husband’s identity—while they were still married—and began to loot his 401(k) retirement fund and other assets.

“This was certainly a unique case,” said Special Agent Doug Kasper, who supervised the investigation from the FBI’s Indianapolis Division. Even after 58-year-old Patricia Bippus-Allen was sentenced to five years in federal prison in July after pleading guilty to conspiracy to commit bankruptcy fraud, subornation of perjury, wire fraud, and aggravated identity theft, investigators remain uncertain about her motive or what she did with the money.

What is certain, however, is that Bippus-Allen devised an elaborate bankruptcy fraud to gain access to her husband’s wages, and she made multiple unauthorized withdrawals from his 401(k) retirement account—all with the help of her brother, who impersonated her husband.

In September 2010, Bippus-Allen filed a joint Chapter 13 bankruptcy petition in both her and her husband’s name in the U.S. Bankruptcy Court for the Southern District of Indiana. Her husband of more than 25 years had no idea she had done so.

“He trusted his wife to handle all the family finances,” said Special Agent Paul Medernach, who investigated the case. “He never used a computer, and never saw his pay stub because his check went into his bank account through direct deposit.”

During the course of the bankruptcy proceedings, Bippus-Allen created documents bearing the forged signature of her husband, and she made excuses about why he could not attend meetings. In one instance, she provided her bankruptcy attorney with a letter from a doctor stating that her husband was under his care and would be hospitalized for at least 30 days, during which he could not see visitors or take phone calls.

“That was all a lie,” Medernach said. “She faked the letter and the doctor’s signature. Her husband had never been under the doctor’s care.”

In March 2011, Bippus-Allen attended a meeting of creditors that her husband was also required to attend. That’s when she persuaded her brother, David Bippus, to impersonate her husband. Both stated under oath that he was her husband, and a bankruptcy plan was confirmed requiring monthly payments to Bippus-Allen’s trustee for 60 months. Approximately $74,000 was deducted from the husband’s direct deposit paychecks, without his consent or knowledge—and Bippus-Allen gained access to those funds.

The idea that a disgruntled wife or husband would want to steal a spouse’s money is perhaps not that surprising, Medernach noted. “But not many spouses would go to these lengths—to find someone to impersonate a spouse and to forge documents like doctor’s notes and a driver’s license.”

The scam might have continued to work if not for an unbelievable coincidence: A relative of the victim happened to work as a paralegal for an Indiana bankruptcy attorney and saw his name on the bankruptcy court’s docket. She asked the husband if he was aware of it, and he was not. The relative contacted law enforcement.

FBI investigators worked closely with the U.S. Attorney’s Office to unravel the fraud and to bring charges against Bippus-Allen and her brother. “The U.S. Attorney’s Office was eager to prosecute this case because it sends a clear message,” said Kasper. “For husbands or wives who might have similar ideas about defrauding their spouses, they should know there are serious penalties for such actions.”

“For husbands or wives who might have similar ideas about defrauding their spouses, they should know there are serious penalties for such actions.”

Students at colleges and universities across the country are being warned of a credit card scheme that enlists them to help purported classmates buy high-end electronics at their campus bookstores.