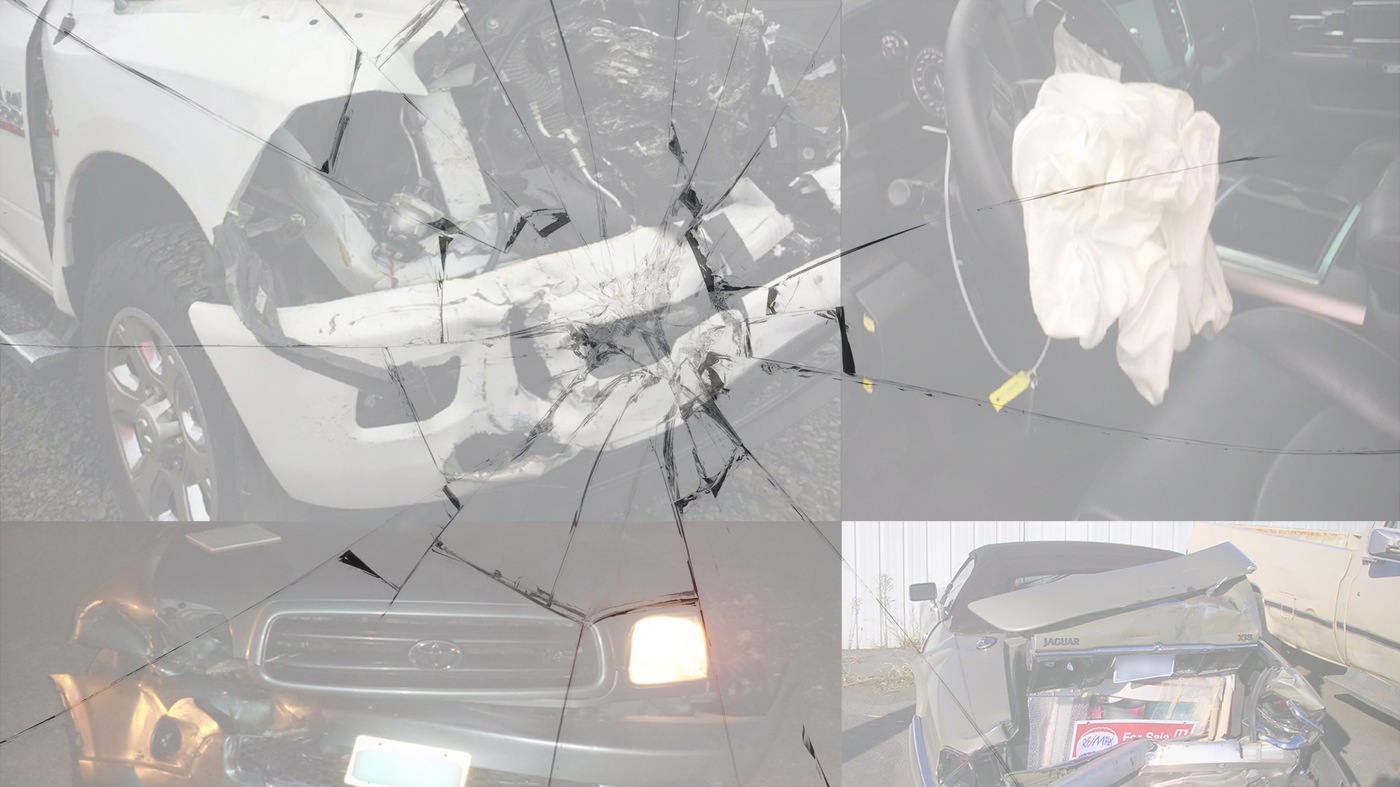 Sandra Talento and her associates staged multiple accidents, including the ones depicted above, during a years-long scheme to collect insurance money.

Swerving to avoid a deer. Tripping over a dog and falling down the stairs. Losing control on a dark road and hitting another car. These all seem like strokes of bad luck.

Sandra Talento and her family members were part of the long-running scheme staging accidents for insurance payouts.

“It was a tight-knit group of family and friends,” said Special Agent Ryan Butler, who worked the case out of the FBI’s Seattle Field Office. “They recruited others—often people they knew needed money.”

In the case of car accidents, the group would pre-arrange who would be the “at-fault” driver and who would be the “victim” driver. The crashes were staged at night, when there would be no witnesses. To increase the insurance claims, there were multiple passengers.

The scammers went to great lengths to make the passengers appear injured. Participants would also have their heads cut with razor blades or their bodies bruised in advance of the crashes. The group occasionally used car crash “victims” who had pre-existing but unaddressed injuries.

“Sometimes they would say, ‘If you need to get that knee or shoulder fixed, go along with us, and we’ll get it fixed for you,’” Butler explained.

After arriving at the hospital via ambulance, participants then lied about their symptoms and pursued as much medical care as possible.

“It’s all complete greed. And when the insurance companies make these payouts, it raises premiums for everyone.”

Talento herself often played a victim, using different names. She also ensured the other participants went to as many follow-up doctor appointments as possible. This drove up the value of the insurance settlements.

The insurance companies paid out large settlements to the participants—about $5.6 million over six years. They staged at least 33 accidents during that time frame, both in the Spokane area, where Talento lived, and in surrounding states.

And while the participants were paid, Talento and her husband reaped most of the rewards. They lived a lavish lifestyle, owning a large home, fancy cars, and a yacht. The government will pursue asset forfeiture to recoup some of the couple’s ill-gotten gains.

“Fortunately, in this case we’re not aware of anyone being seriously injured in any of these crashes, and everyone was a willing participant,” Special Agent Butler said. “But it’s a dangerous practice, and it does happen where they will hit innocent third parties.”

Her husband, the accused ringleader of the group, faces charges but is currently considered a fugitive, according to court documents.

“It’s all complete greed,” Butler said. “And when the insurance companies make these payouts, it raises premiums for everyone. The fake accidents also take police officers and EMTs away from real emergencies.”

Four men who ran a kidnapping and extortion scheme that targeted recent immigrants have been sentenced to prison after one brave victim came forward to law enforcement.