Part 2: Looking Back, Looking Ahead 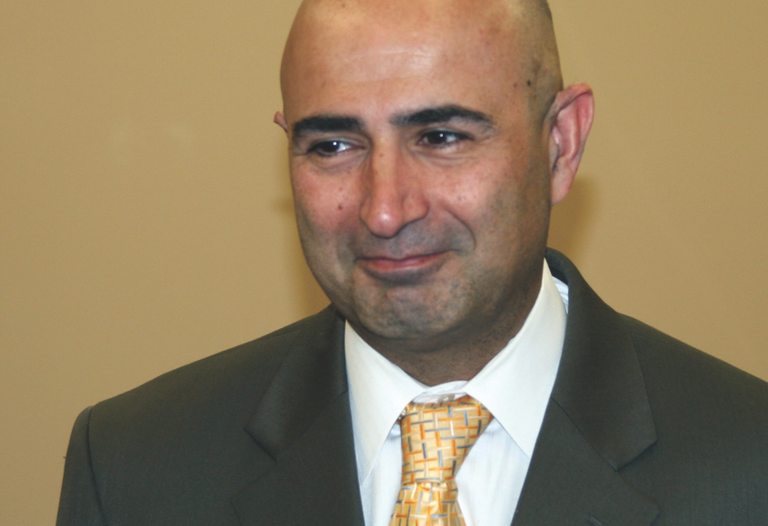 Our interview continues with Dr. Vahid Majidi, head of our Weapons of Mass Destruction, or WMD, Directorate, which marked its fifth anniversary on July 26.

Q. Can you provide a few examples of successful WMD investigations over the past five years?

Dr. Majidi: We’ve managed quite a few cases actually, including our first major counterproliferation investigation that involved two Iranian men and one Iranian-American who were charged in California with conspiring to export certain technologies from the U.S. to Iran. Other examples include a Texas man charged with possessing 62 pounds of sodium cyanide; a government contractor in Tennessee charged with trying to sell restricted U.S. Department of Energy materials; and a Nevada man charged with possessing deadly ricin. (Note: see the sidebar for more examples.)

Q. What has the FBI learned over the past five years?

Dr. Majidi: Quite a bit. For some time, we’ve had WMD coordinators in every one of our field offices. But we realize that for WMD prevention to be truly comprehensive, we need to think and act globally. So that’s why—in addition to our network of legal attaché offices and agents around the world—we’ve recently put our first WMD coordinators overseas, in our offices in Tbilsi and Singapore. We also have personnel assigned to Interpol to help it develop an international WMD training program like ours.

Q. What kind of work is done overseas?

Dr. Majidi: It runs the gamut. For instance, several years ago, after an interdiction of highly enriched uranium in Georgia in the former Soviet Union, our WMD experts performed a forensic analysis of the material and then testified in Georgian courts. And when the Russian defector in London was poisoned with a radioactive isotope in 2006, our WMD personnel shadowed London Metropolitan Police during the ensuing investigation to develop lessons learned to help us prepare for such a scenario here. Through it all, we’ve built some strong relationships with our global partners.

Some additional FBI cases in recent years that have received valuable assistance from the Weapons of Mass Destruction Directorate:

- A plot in the Bronx to bomb synagogues and shoot down planes is foiled.
- A Texas resident is charged with attempting to make an improvised explosive device.
- An Illinois courthouse and a Dallas skyscraper are targets of separate bombing plots.
- A man who knew how to make the deadly toxin ricin—and had built his own weapons lab—is sentenced for threatening a federal prosecutor.
- A Colorado man who plotted to bomb the New York City subway system pleads guilty.
- Six members of a Michigan militia group and two others are charged with attempted use of weapons of mass destruction.

Q. What are the WMD Directorate’s plans for the next five years?

Dr. Majidi: The basic knowledge and material that go into making weapons of mass destruction is becoming more readily available to anyone, anywhere in the world as the Information Age matures. That’s why we’ll continue to be all about partnerships—locally, nationally, and internationally. We’ll also focus even more on threats on the horizon. For example, we’ll look at emerging developments like synthetic biology from a preventative point of view. By collaborating with the synthetic biology community, we can articulate our safety and security concerns as they relate to weapons of mass destruction. We’ll also be improving our threat analysis capabilities to better spot potential WMD opportunities, potential WMD vulnerabilities, and gaps in our intelligence collection.

Q. What can the average citizen do to assist law enforcement with the WMD threat?

Dr. Majidi: Keep in mind that to develop weapons of mass destruction, you only need two things: the material and the know-how. So please, if you see anything suspicious or in a place where it doesn’t belong, report it to local law enforcement or your closest FBI Joint Terrorism Task Force. It could be just the tip we need to stop something serious.

Byte Out of History: Communist Agent Tells All

How a Communist Party member in the U. S. became one of the FBI s greatest Cold War agents.