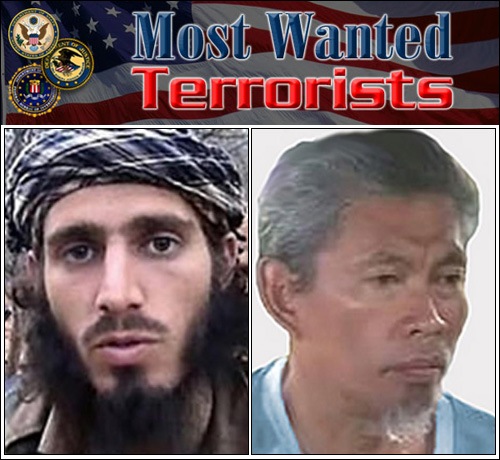 A third man wanted for questioning in connection with providing material support to terrorists has been added to our Seeking Information—Terrorism list.

Omar Shafik Hammami, formerly from Alabama, has reportedly been a senior leader in al Shabaab, an insurgency group in Somalia. Al Shabaab was designated a foreign terrorist organization by the U.S. State Department in 2008; it has since repeatedly threatened terrorist actions against America and American interests. Hammami allegedly traveled to Somalia in 2006 and joined al Shabaab’s military wing, eventually becoming a leader in the organization. Hammami—who has been indicted in the U.S. on various terrorism charges—is believed to be in Somalia. 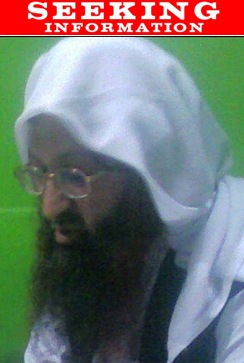 Shaykh Aminullah is wanted for questioning in connection with providing material support to terrorists…with the aid of Pakistan-based Lashkar-e-Tayyiba (designated a foreign terrorist organization in 2001). Among other activities, Aminullah allegedly provided assistance, including funding and recruits, to the al Qaeda network; provided funding and other resources, including explosive vests, to the Taliban; and facilitated the activities of anti-coalition militants operating in Afghanistan by raising money in support of terrorist activities. He is believed to be in the Ganj District of Peshawar, Pakistan.

The FBI’s Most Wanted Terrorists list was created in October 2001. We subsequently created the Seeking Information—Terrorism list to publicize our efforts to locate terrorism suspects not yet indicted in the U.S.

In addition to the beneficial aspect of worldwide publicity, individuals named to the Most Wanted Terrorists list must:

Have threatened the security of U.S. nationals or U.S. national security;
Be considered a dangerous menace to society;
Have indicated a willingness to commit or indicate to commit an act to cause death or serious bodily injury, prepare or plan terrorist activity, gather information on potential targets for terrorist activity, or solicit funds or other things of value for terrorist activity;
Have provided material support such as currency or financial services or assistance to a terrorist organization but do not necessarily have to belong to that organization;
Be subject to lawful detention, either by the U.S. government based on an active federal warrant for a serious felony offense or by any other lawful authority; and
Be the subject of a pending FBI investigation.
Individuals on the Seeking Information—Terrorism list are being sought for questioning in connection with terrorist threats against the United States. Unlike those on the Most Wanted Terrorists list, these individuals have not been indicted by the U.S. government.

If you have information about any of these men, please submit a tip or contact the nearest FBI office abroador in the United States.

By the time he moved to Alaska in 2006, Paul Rockwood, Jr. was an ardent follower of the American-born radical cleric Anwar al-Awlaki, who he met at a Virginia mosque in late 2001.