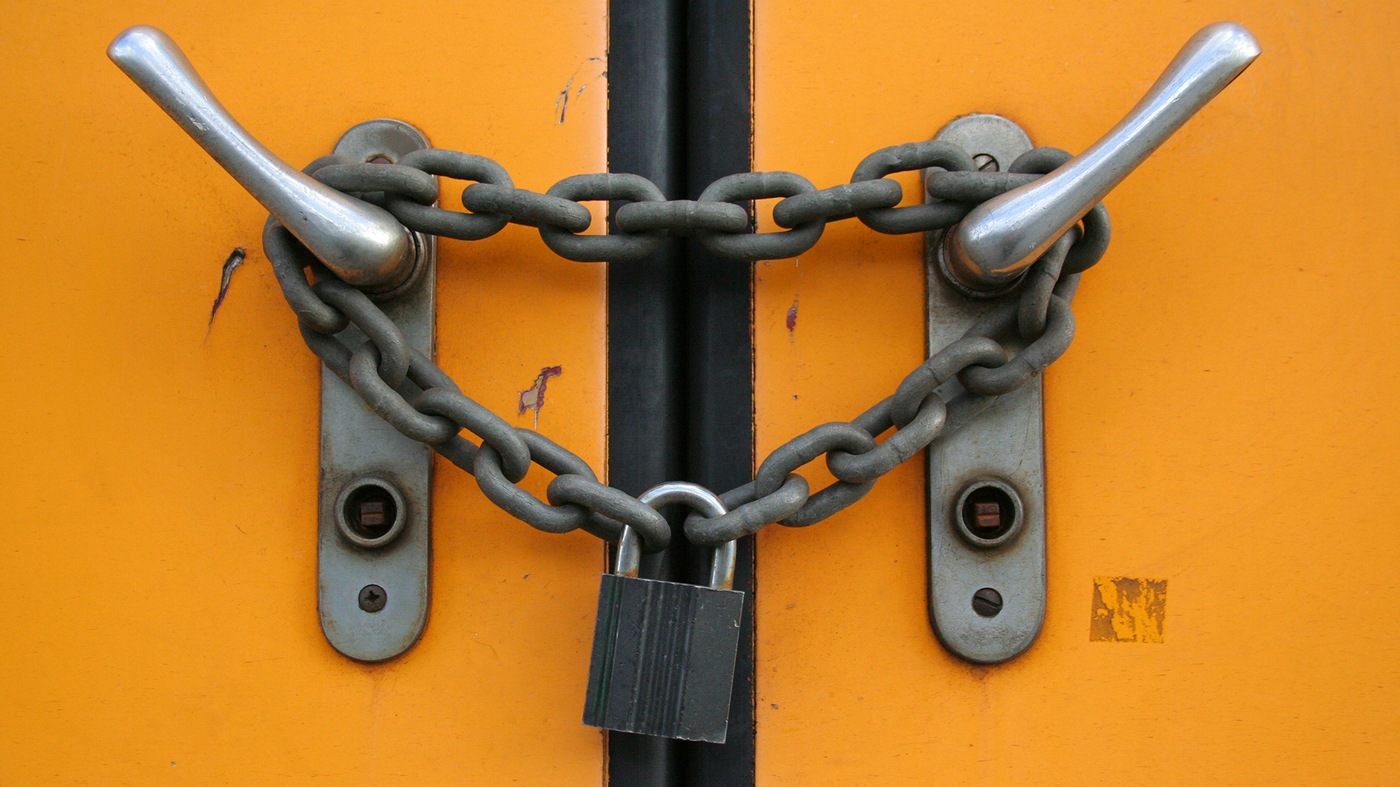 If the damage done by graft was only measured in dollars and cents, the effects of Mary Holden Ayala’s crimes would be limited to the approximately $1 million she stole from the organization she ran. But when that organization was responsible for providing much-needed services for children in foster care, the damage must also be measured by the young people harmed, the employees unpaid, and the hole left in the community when the organization was forced to close.

In June 2019, Ayala, 59, was sentenced to 33 months in prison after a federal jury in Portland, Oregon, found her guilty of five counts of theft concerning a program receiving federal funds, two counts of engaging in monetary transactions in criminally derived property, and seven counts of filing a false tax return.

Give Us This Day, the organization where Ayala served as president and executive director, closed in October 2015 after decades of serving the East Portland community. The organization provided care for high-risk children who could be difficult to place in foster care settings because of their ages or histories. It was founded with the belief that children are best served within their community. Until its problem-ridden final years, the FBI agents who worked on Ayala’s case said Give Us This Day was a reputable and needed organization within the community.

“The agency’s mission was mostly short-term care,” said Special Agent Caleb Williams, who investigated the case out of the FBI’s Portland Field Office with Special Agent Matt Swansinger. “The care was provided by traditional foster parents and in group home settings.”

The FBI led the investigation into Give Us This Day because it involved a misuse of the federal funds given to states to support children who need foster care services. States use those federal funds to pay licensed non-profit organizations.

According to this model, the Oregon Department of Human Services (DHS) reimbursed Give Us This Day for the children in its care. Whenever money ran short—and money chronically ran short—Ayala told her staff that DHS was late with payment, paid less than was billed, or had not paid the agency at all. The state agency was always to blame, according to Ayala, and employees believed her explanation of what was at the root of their constant financial issues.

Without adequate funding available, the children in Give Us This Day’s care often went without enough food, toiletries, and cleaning supplies. Funding for outings and activities was absent. Employees, including families that provided foster care in their homes, often didn’t get paid.

“These were low-paid employees who were only getting checks once a month, and even then, they would have to stand in line at the bank on pay day to make sure that their checks did not bounce,” said Williams. “This included foster parents.”

Sometimes even racing to the bank didn’t help. Paychecks still bounced, and the agency racked up hundreds of dollars in fees for returned checks some months. The same employees who often went without pay would then dip into their own funds and food stamps to provide for the children in their care.

“When employees would complain about a lack of food in the group homes, [Ayala] would tell them to go to food banks,” Swansinger said. Some staff even reported that Ayala would go through what had been gathered from the food banks and take choice items home for herself. It seemed everyone at Give Us This Day was barely scraping by.

The financial records, however, told a different story. When FBI forensic accountants began analyzing the organization’s finances, they found that for several years, Ayala didn’t even have her own bank account. She simply used the Give Us This Day account for her own benefit and its funds as her personal bankroll.

“This case really came down to the money trail,” said Brandon Tabbal, one of the FBI forensic accountants who worked on the case and sorted through thousands of charges they came to believe were personal expenses.

Tabbal said some violations were obvious, like payments to luxury retailers, spas, and Ayala’s own mortgage. Other items, like cash withdrawals, were harder to prove as misuse of funds but the overall picture was clear. “You could see that the money would come in from the state, and then she would immediately divert the funds and spend it on her vacations or home remodel,” said Tabbal.

No one at the organization looked over Ayala’s shoulder. Her employees trusted her, and the board of directors—whose members all lived out of state—was not involved in the agency’s day-to-day operations.

At trial, the assistant U.S. attorney showed a handful of the charts assembled by the FBI’s forensic accountants to illustrate Ayala’s crimes and undo the defense’s attempts to justify how she used the organization’s funds.

“With charts up that documented and traced and tracked all the money, it really brought it home for the jury how egregious it all was,” said Williams. He and Swansinger both described the verdict against Ayala as righteous but also tragic.

“It was one of the more emotional cases I’ve worked,” reflected Swansinger. “It left behind a scathing hole in the community and a lot of distrust.”

Tabbal stressed that no organization should operate without accountability and oversight, as Give Us This Day did, and that employees should always speak up if they observe irregularities. “Trust,” he said, “is not an adequate internal control.”

“This case really came down to the money trail.”