Former Agent Recalls His Role in the Investigation

On that autumn Friday 50 years ago today, when John F. Kennedy’s motorcade was turning onto Dealey Plaza in Dallas just beneath the Texas School Book Depository, Robert Frazier was at work at FBI Headquarters in Washington. The 44-year-old special agent—the Bureau’s lead firearms and ballistics examiner—had no idea that he was about to be given the most important assignment of his career.

“It was around 11:30 that morning when we first heard about the shooting,” Frazier said recently at his Northern Virginia home. Now 94, memories of events that transpired five decades ago are indelibly etched in his mind.

After learning of the assassination, the chief of the FBI Laboratory called in Frazier and two other veteran examiners. Frazier recalls the chief’s instructions: “He said, ‘I want each of you men to make separate comparisons and examinations, and then compare your notes and see if they agree.’”

By that evening, as a shocked country tried to comprehend Kennedy’s assassination, FBI agents and other federal officers had already begun delivering evidence to the FBI Laboratory—then located in Washington—including the rifle that Lee Harvey Oswald used to kill the president.

Well after midnight, Frazier and his colleagues went to the Secret Service garage to gather evidence from the presidential limousine. The vehicle had been flown from Dallas back to Washington that afternoon. “We examined that car very thoroughly that same night,” Frazier said.

That was the first of many sleepless nights for Frazier and his fellow examiners as the investigation unfolded. “We never got home Friday night or Saturday, but we got home Sunday for about five hours of sleep,” he recalled. Frazier’s wife wanted to attend Kennedy’s funeral procession along Pennsylvania Avenue that Monday, he said, and he accompanied her. “Then I went back to work and didn’t get home again until Wednesday.”

Over the course of the next two years, Frazier immersed himself in the investigation. He traveled to Dallas and positioned himself at the same sixth-floor book depository window where Oswald waited for the presidential motorcade to come into view. “We re-enacted the entire thing very, very carefully,” he said. “I stood up there and we took Oswald’s rifle, with the scope on it, and set it up.” He also examined the revolver Oswald used to kill Dallas Police Officer J.D. Tippit shortly before he was apprehended.

Frazier, who testified several times before the Warren Commission regarding his findings (see sidebar), is well aware of the many conspiracy theories surrounding the Kennedy assassination—but he remains convinced that Oswald was the only shooter. “There has never been anything to indicate positively that anybody else was involved,” he said.

Beyond the facts of the case and the volumes of findings Frazier’s firearms and ballistic examinations produced, the assassination still evokes an emotional response from him 50 years later. “It was a sad situation,” he said. “Just remembering that it was Kennedy and what a personality he had. … It was a terrible, terrible thing.”

Frazier is proud of the work he did on what turned out to be the most significant case of his career. All these years later, he is confident that the work he and his colleagues conducted was meticulous and thorough. “We knew we did the best that could have been done.”

For more information about the Kennedy assassination, visit the National Archives website 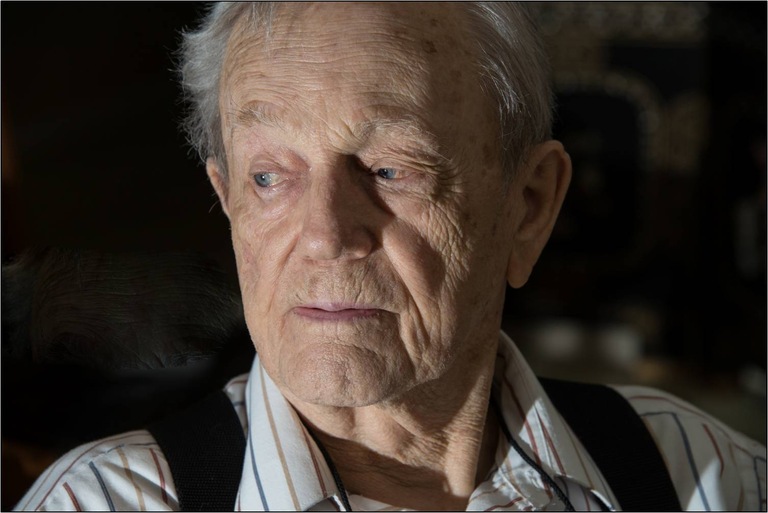 Testifying Before the Warren Commission

The Warren Commission was established by President Lyndon Johnson to investigate the Kennedy assassination. As the FBI’s lead firearms and ballistics examiner in 1963, Special Agent Robert Frazier was called on to testify before the commission on several occasions. Here are a few excerpts from that testimony:

Q: Can you explain how you are able to come to a conclusion that a cartridge case was fired in a particular weapon to the exclusion of all other weapons?

Mr. Frazier: Yes, sir. During the manufacture of a weapon, there are certain things done to the mechanism of it, which are by machine or by filing, by grinding, which form the parts of the weapon into their final shape. These machining and grinding and filing operations will mark the metal with very fine scratches or 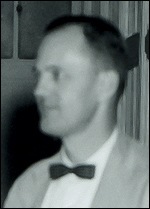 turning marks and grinding marks in such a way that there will be developed on the surface of the metal a characteristic pattern. This pattern, because it is made by these accidental machine-type operations, will be characteristic of that particular weapon, and will not be reproduced on separate weapons.

Q: Mr. Frazier, would a person without firearms training—firearms-identification training—be able to look under a microscope and make a determination for himself concerning whether a given cartridge case had been fired in a given weapon?

Mr. Frazier: That person could look through the microscope. He may or may not see these individual characteristics which are present, because he does not know what to look for in the first place, and, secondly, they are of such a nature that you have to mentally sort them out in your mind going back and forth between one area and the other until you form a mental picture of them in a comparison such as this. If it was a different type of comparison, of parallel marks or something of that nature, then he could see the marks, but in either instance, without having compared hundreds and hundreds of specimens, he would not be able to make any statement as to whether or not they were fired from the same rifle.

A company that claimed to be an institutional lender offered loans to corporate executives, accepted as collateral stock held in their publicly traded companies, and then sold the stock out from under them.