The FBI and DNA

Part 1: A Look at the Nationwide System that Helps Solve Crimes 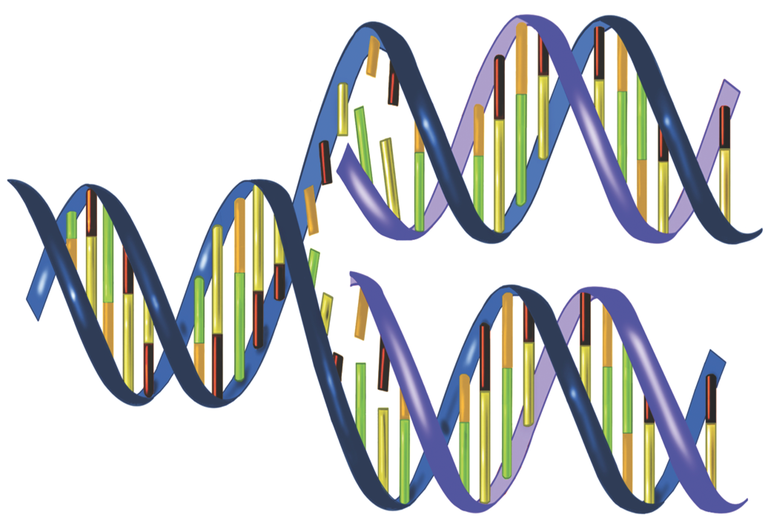 The use of DNA—which carries individuals’ unique genetic information—to help solve crimes has become such a fundamental tool for law enforcement that it’s hard to believe this technique of matching unknown profiles to known offenders is a fairly recent phenomenon.

The FBI launched the National DNA Index System (NDIS) in 1998—along with the Combined DNA Index System (CODIS) software to manage the program—and since that time it has become the world’s largest repository of known offender DNA records. Last year, in partnership with local, state, and federal crime laboratories and law enforcement agencies, CODIS aided nearly 25,000 criminal investigations.

FBI.gov recently sat down with Douglas Hares, a Ph.D. scientist at the FBI Laboratory who is the custodian of the National DNA Database.

Q: How did the Bureau come to play such a key role in using DNA to help solve crimes?

Hares: DNA technology was first introduced in criminal court cases around 1988. When the FBI saw the potential for exchanging and comparing DNA profiles to help solve crimes—crimes that might not be solved in any other way—the concept of a national program was born. In 1994, Congress passed the DNA Identification Act, which gave the FBI authority to establish a national database. During the next few years, the FBI developed, tested, and implemented the CODIS software as well as training support for states authorized to collect DNA samples from offenders. In 1998, we started NDIS with nine participating states. Now, all 50 states participate, and NDIS currently contains over 10 million DNA profiles. 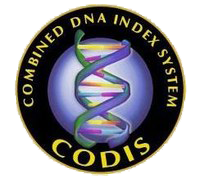 Some of the more typical items received by laboratories that may contain DNA include drinking glasses, chewing gum, envelopes, and blood. Technicians swab the material to obtain a DNA sample.

Regarding blood, said Douglas Hares, NDIS custodian, “If it’s visible, if you can see a very small dot of blood, we are probably able to develop a DNA profile from it.”

DNA can also be obtained from a hat headband, for example, or the trigger of a gun. “As long as there are cells from the skin, it’s possible to get DNA,” Hares said. “It all depends on the environmental conditions the sample has been exposed to. We have had good success with evidence in cases over 30 years old where we were able to obtain a full DNA profile.”

Q: What is a DNA profile?

Hares: A DNA profile, or type, is just a series of numbers. These numbers are assigned to an individual based on specific identification markers on his or her DNA molecule. In CODIS, those numbers represent a person’s one-of-a-kind DNA profile.

Q: How does CODIS use those profiles to solve crimes?

Hares: A forensic laboratory receives evidence in a criminal investigation and is asked to perform DNA testing on that evidence. The evidence may be part of a rape case or a homicide. Or maybe there is a murder weapon that contains DNA. The DNA profile obtained from the crime scene evidence is called a forensic unknown. The laboratory doesn’t know whose profile it is, but they know it is associated with the crime. The laboratory enters that profile into CODIS. If it’s a local case, the profile is entered into the local CODIS system and uploaded to the state level. At the state level, the profile will be compared with all the offenders from that state’s database. The forensic unknown may or may not match with other DNA records at the state level. On a weekly basis, the state uploads its DNA records to NDIS, the national level. We search the profile against all 50 states’ offender profiles to see if there is a match; if there is, the CODIS software automatically returns messages in the system to the laboratories involved. The local labs evaluate the matches and release that information to the law enforcement agency. That is how a previously unknown DNA profile is associated with a known offender.

Hares: By federal law, access is generally limited to criminal justice agencies for law enforcement identification purposes. That federal law also authorizes access for criminal defense purposes to a defendant in connection with his or her case. CODIS was designed to ensure the confidentiality of the DNA record. No personal identifiers—such as name, Social Security number, or date of birth—are stored in CODIS.

How the Combined DNA Index System (CODIS) works in high-profile and cold cases.

A partnership to protect against fraud on biggest investments: homes and cars.