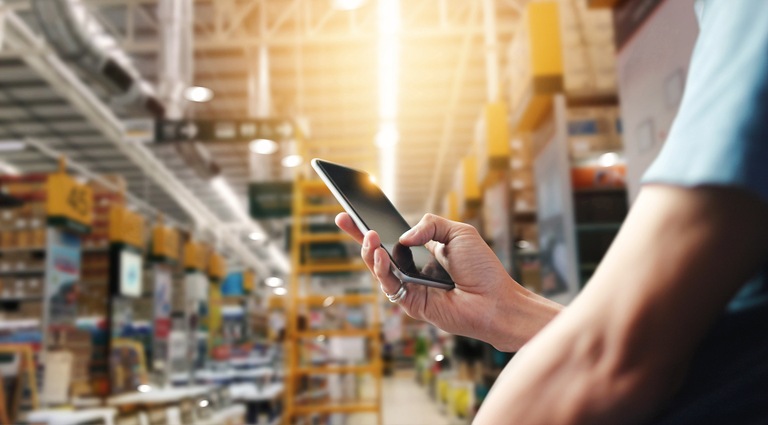 The owner of a Maryland-based fraudulent telemarketing company that duped schools, churches, non-profits, small businesses, and government offices out of millions of dollars is now serving a federal prison sentence, thanks to an investigation by the FBI and partner agencies.

Eric Epstein, 58, founded Midway Industries in 2003. His employees, who worked on commission, cold-called thousands of victims and used deceptive techniques to sell them items like lightbulbs and cleaning supplies at wildly inflated prices. Midway did not actually manufacture these products; the company simply bought and re-sold them at markups as high as 8,000 percent.

For example, sometimes a Midway employee would call a business and pretend to have an existing relationship with the company, then simply tell them they were sending more of what had been previously ordered. In reality, there was no prior business relationship or prior orders.

Midway salespeople also tracked down employees who were not eligible to purchase items on behalf of their organizations, such as maintenance workers, and tell them Midway would send half of a box, often throwing in a gift card for the employee. In reality, that order meant the organization would continuously be sent more supplies and increasing bills for those supplies.

Even if the company representative declined to purchase the products, Midway often sent them anyway. Each time, Midway raised the price and pressured the organization’s accounting department to pay the invoice—as much as $6,000 for a box of lightbulbs that cost Midway about $70 to purchase from a supplier. The goal was to get as many invoices paid before the victim business caught on and eventually refused to pay or filed a complaint against Midway.

“Once they reeled a victim business in, they just kept calling and sending more supplies. They did not disclose the price,” said FBI Special Agent Jason Bender, who worked this case out of the FBI’s Baltimore Field Office. “For many victims, the supplies are being shipped to the maintenance department, and the bill is going to accounts payable. The left hand doesn’t necessarily know what the right is doing.”

“Once they reeled a victim business in, they just kept calling and sending more supplies. They did not disclose the price.”

The company’s fraudulent practices got more egregious over time, but Epstein also took defensive steps to avoid getting caught. If a victim business complained to its state’s attorney general, he would stop targeting that state. The company changed names a few times to hide the true nature of its practices from customers.

“We seized two box trucks full of documentation from the company’s offices,” Bender said. “Employees’ hand-written notes, when matched up with voice recordings on the calls, showed that the company was deliberately sending products to customers who didn’t want them.”

“There was a treasure trove of information, and it really helped us to understand the scheme and realize that it was more than deceptive or unfair trade practices—people were being scammed into paying for products they never ordered. It was outright fraud,” said Postal Inspector Bryan Hanlon of the U.S. Postal Inspection Service, who worked the case with Bender and investigators from the Internal Revenue Service.

Epstein’s company defrauded victims out of an estimated $58 million. Unfortunately, some employees at the victim organizations lost their jobs for being duped by Midway.

Epstein eventually sold his majority share of the company for $15 million but kept an ownership stake, received a regular paycheck, and continued to advise and supervise Midway employees. And he used his ill-gotten gains to live a lavish lifestyle, including a second home in Florida, high-end jewelry, and luxury cars. He had two luxury cars that were each worth more than $300,000.

“Eric Epstein’s conspiracy was a scheme motivated by pure greed. Through false and fraudulent business practices, Epstein not only personally enriched himself but he also cheated several businesses out of more than $50 million in the process,” said Kelly R. Jackson, acting special agent in charge of the Internal Revenue Service-Criminal Investigation’s field office in Washington, D.C.

In May, Epstein pleaded guilty to conspiracy to commit mail fraud and conspiracy to defraud the Internal Revenue Service. In September, he was sentenced to more than 11 years in prison. Eight other company officials have pleaded guilty and received prison terms of between four months and six years.

“Our biggest goal in a case like this is to deter companies from engaging in these fraudulent practices,” Bender said. “We’ve seen similar companies either cleaning up their practices or shutting down.”

Prosecutors secured a 35-year prison sentence for an armed robber who hit three Philadelphia corner stores during a violent two-day crime spree in 2016.