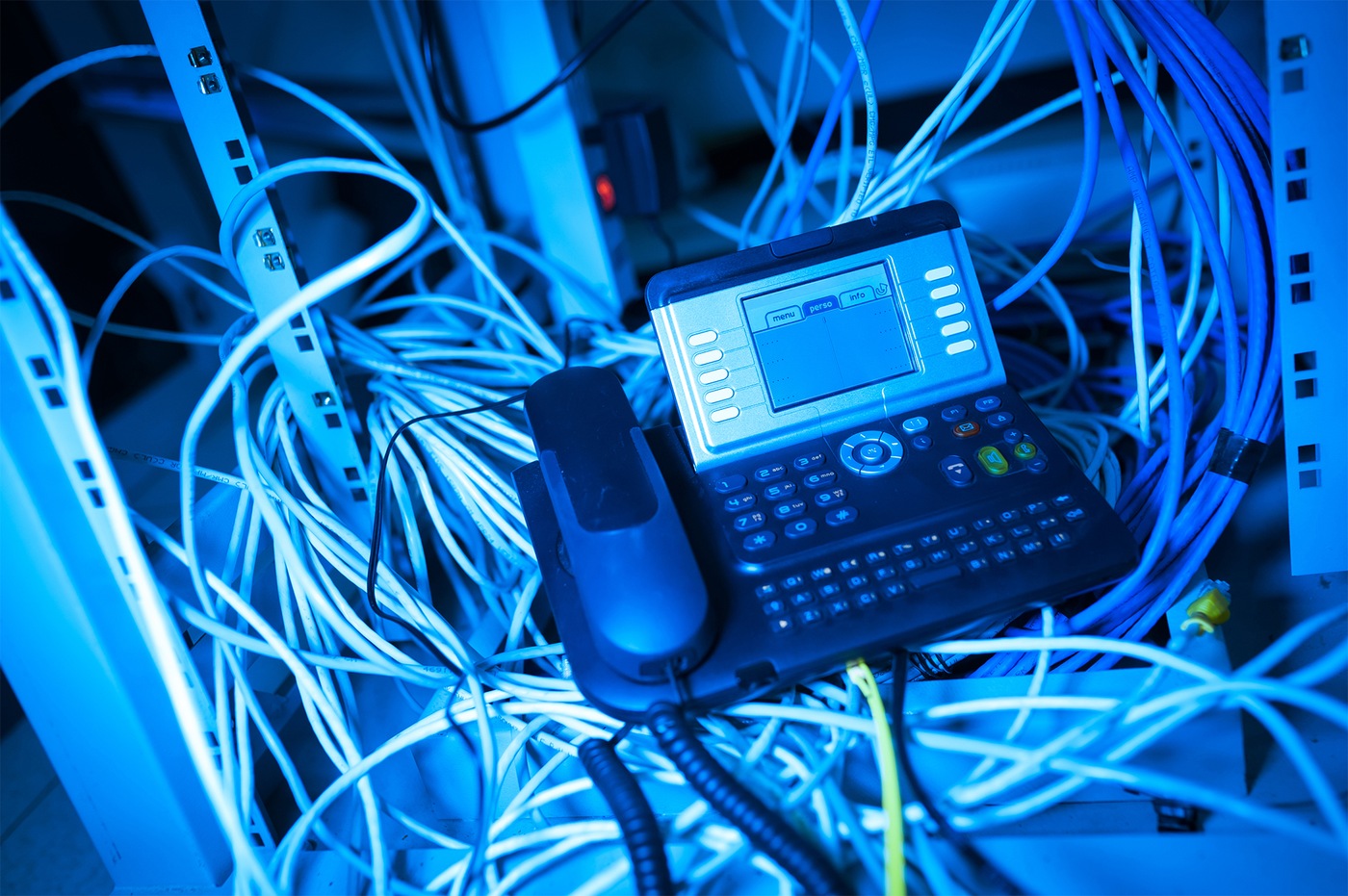 A massive international hacking and telecommunications fraud scheme served as a backdrop for an FBI investigation that led to the capture of a Pakistani citizen who played a major role in scamming U.S. companies out of millions of dollars in fees.

From November 2008 to December 2012, Muhammad Sohail Qasmani laundered more than $19.6 million in proceeds from a conspiracy that transformed the telephone networks of American corporations into literal cash cows.

Allegedly led by another Pakistani national, Noor Aziz Uddin—who is currently a fugitive wanted by the FBI—the fraud scheme involved an international group of highly skilled hackers who focused on penetrating telephone networks of businesses and organizations in the United States. Once the hackers gained access to the computer-operated telephone networks, commonly known as PBX systems, they reprogrammed unused extensions to make unlimited long distance calls.

Before a hired group of dialers could freely use the exploited lines, Aziz set up a handful of pay-per-minute premium telephone numbers to generate revenue. While the numbers appeared to be chat, adult entertainment, and psychic hotlines, no actual services were provided. Instead, the hacked extensions of the U.S. companies dialed into dead air or fake password prompts and voice-mail messages. The longer the lines stayed connected with the fraudulent premium numbers, the higher the bill would be for the unsuspecting businesses. Once paid, the resulting income for Aziz’s fake premium lines ended up in the pockets of the criminal enterprise.

Having previous experience running a money laundering and smuggling business in Thailand, Qasmani was a prime candidate for managing the hundreds of transactions necessary to keep the fraud scheme going over the long term.

“Qasmani was a lifelong fraudster with a history of running telephone schemes since the late 1990s. It’s how he made his name,” said Special Agent Nathan Cocklin, who investigated the case from the FBI’s Newark Field Office. “His collective background made him a go-to money mover for Aziz.”

In 2008, Aziz recruited Qasmani to oversee the millions of dollars generated from the highly organized operation. Throughout the scam, Qasmani opened numerous bank accounts to avoid detection and shuffled the illicit earnings to more than 650 transferees spanning 10 different countries.

For four years, Qasmani continued to pay the hackers and dialers for their work while retaining portions of the proceeds for Aziz and himself. He kept laundering money even after Aziz was arrested in connection with the scheme and later released by foreign authorities.

A major telecommunications provider discovered the fraudulent activity and reported it to the FBI. The ensuing investigation into the conspiracy hit a major turning point when the Bureau received information that Qasmani would be visiting the United States from Bangkok. Agents arrested him shortly after he arrived at Los Angeles International Airport on December 22, 2014.

Qasmani was sentenced on June 28, 2017 after being found guilty of conspiracy to commit wire fraud. He is now serving a 48-month prison term for his involvement in the scheme.

“Telecommunications fraud not only has a severe impact on victim companies but the industry as a whole,” said Cocklin. “While the FBI continues to track down the criminals responsible for this type of crime, businesses can be more proactive by safeguarding their systems and filing complaints with the FBI’s Internet Crime Complaint Center at www.ic3.gov.”

“Telecommunications fraud not only has a severe impact on victim companies but the industry as a whole.”