From Coast to Coast 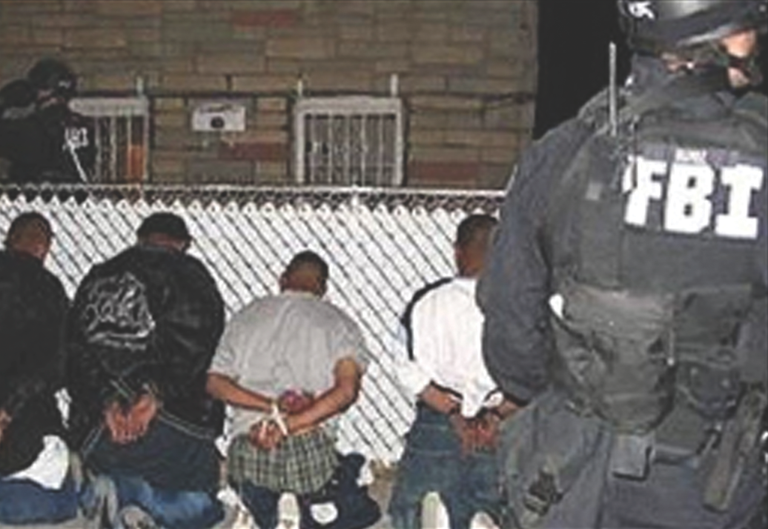 Last week, a long-time member and so-called “shot caller” for the Varrio Hawaiian Gardens (VHG) street gang in Los Angeles, California was sentenced to 30 years in prison for helping coordinate the racketeering activities of the gang, including carjackings, kidnappings, and drug trafficking. A sheriff’s deputy was also murdered during the VHG’s reign.

The week before that, on the other side of the country, the last in a line of 25 gang members named in a racketeering conspiracy in Albany, New York pled guilty in federal court to his involvement in the Original Gangster Killers gang that engaged in criminal activities like drug trafficking, firearms possession, assault, robbery, and attempted murder. He faces a maximum of 40 years in prison.

And in other parts of the country, the FBI and its many law enforcement partners—local, state, and federal—have effectively shut down a number of violent and extremely dangerous street gangs:

All told, in the past decade, accomplishments recorded under our violent crime program include 152 undercover operations, 25,498 gang convictions, 1,896 racketeering indictments, and 703 dismantled gangs.

The reason for these successes? Our multi-faceted investigative approach using the resources of combined task forces, primarily our 168 Safe Street Task Forces operating around the country, to disrupt the operations of the most violent and dangerous gangs and completely dismantle them, from the top down.

Currently, our task forces include 789 FBI agents and 1,694 task force officers from our partner agencies at the local, state, and federal level working together against the most violent gangs by:

The overall gang picture. At least 30,000 violent street gangs, motorcycle gangs, and prison gangs have been identified by law enforcement.

Thirty-nine of those gangs are considered national threats based on their level of criminal activity, violence, and ties to international criminal organizations (like MS-13 and the 18th Street gang). The rest are neighborhood gangs that are often responsible for illegal drug distribution and for a substantial portion of violent crimes within communities.

And while law enforcement has had a recent impact on the threat posed by violent gangs, our efforts to take back the streets of our cities and towns and make them safe once again for innocent citizens will continue. In doing so, we ask for your continued support as well.