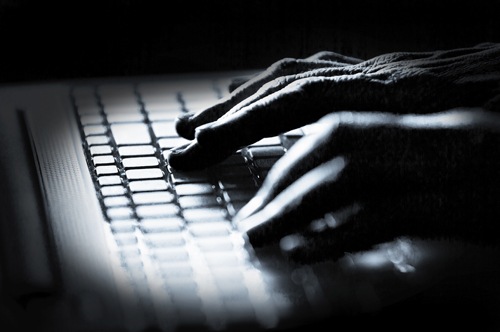 It is yet another example of how social media can be dangerous for young people. Recently, a Houston man was sentenced to 40 years in prison on child sex trafficking charges after identifying and contacting young girls through social media platforms and then luring them into prostitution.

Back in 2012, 20-year-old Tevon Harris—aka “Da Kidd” or “King Kidd”—didn’t have a legitimate job. He lived on and off with his mother but mostly moved from one motel room to the next. And he was very good at manipulating people. Harris trolled social media websites looking for vulnerable young girls he could sexually exploit. Online, he complimented them. He offered them modeling jobs. And he promised them lots of money.

Some agreed to meet with him, and he would go and pick them up. But what waited for them was not the glamorous modeling world. It was a nightmarish world of motel rooms, forced sexual encounters—with Harris himself and then with paying customers—and other degrading and violent acts.

Harris used violence and intimidation to keep the girls cooperative. He took their wallets and their cell phones, cutting off their communication with the outside world. In one instance, he deprived a victim of food for four days because he thought she wasn’t serving a client well enough. He also supplied her with marijuana and alcohol. Another victim was beaten with a towel rack torn from a motel room wall when Harris found her using a phone to call her mother for help. And he helped himself to all the money paid by customers.

Using photos he took or occasionally pilfered from the victims’ own social media pages, Harris advertised the girls’ services on various Internet websites.

The case was investigated by the FBI’s Child Exploitation Task Force in Houston, one of many child-focused task forces that we participate in around the country, working side by side with our partner agencies to investigate individuals and criminal enterprises responsible for victimizing young people. The Houston task force works closely with the Houston Police Department—in particular, its Vice and Juvenile Sex Crimes Divisions—and it was Houston uniformed officers who recovered one of Harris’ victims and subsequently notified the task force.

The task force collected enough evidence to convince Harris to plead guilty. There was also enough evidence to prompt the judge to order that—after serving his 40-year sentence—Harris spend the rest of his life on supervised release. He’s also required to register as a sex offender.

The dangers and pitfalls of social media cannot be overstated, especially for young people. Here are a few tips on how to stay safe online:

The civil rights case against corrections officers who fatally beat an inmate in Alabama.

Series concludes with a study that provides a new perspective on serial murder investigations.