‘A Predator in Every Sense of the Word’

Subject Gets 70 Years for Theft Scheme and Producing Child Pornography 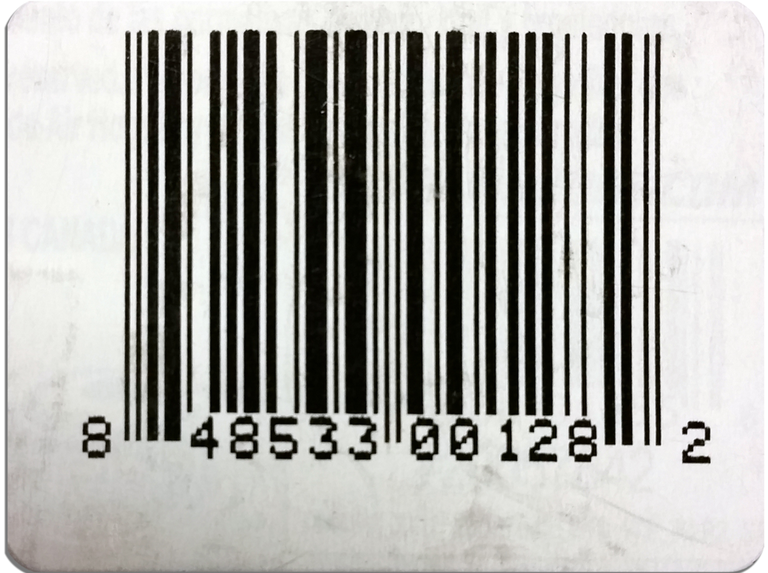 Bradley Prucha used counterfeit bar codes such as this one to cause retail merchandise to ring up below cost. Prucha—who also sexually exploited his teenage accomplices in the multi-state retail theft scheme—would then return the items for their full price or sell them online at a significant profit.

When a federal judge in Iowa sentenced 39-year-old Bradley Prucha to 70 years in prison last month, it was clear the intention was to ensure the registered sex offender with a long criminal history spend the rest of his life behind bars.

Among other charges, Prucha was convicted of being the ringleader of a multi-state retail theft scheme, producing child pornography, distributing a prescription narcotic to minors, and witness tampering.

“This man left a tremendous wake of victims and broken lives behind him,” said Special Agent Kevin Kohler, who investigated the case from the FBI’s Omaha Division. “He is a predator in every sense of the word.”

In 2013, Prucha was released from a Florida prison for a retail theft scheme involving the use of counterfeit UPC bar code stickers. He placed bogus stickers on merchandise so items would ring up at a lower price. After purchasing the items, he then returned them for their full price or sold them online at a significant profit.

During his incarceration, his ex-wife relocated to Iowa, bringing their son with her. Prucha followed her there from Florida to fight for custody of the child, renting a room from a woman in Des Moines. Within a week, he had enlisted his new landlord in another bar code switching scheme.

“He saw that the woman was desperate for money,” Kohler said, “and persuaded her they could both profit from his plan.” Using specialized software obtained under false pretenses, Prucha printed counterfeit bar codes and, along with his accomplice, went “shopping” in Illinois, Missouri, and Nebraska.

At his direction, the woman placed counterfeit bar codes over existing bar codes so that, for example, a $400 electronics item would ring up for $49. Prucha later recruited a 15-year-old girl he met through his ex-wife to participate in the scheme. Eventually, several of the teenager’s female friends were also recruited.

Prucha was required to report monthly to his probation officer in Florida. He made the trip by car, taking the teens and hitting stores along the way. He provided the girls with the prescription drug Xanax and paid them to have sex with him. On several occasions, he filmed sexually explicit videos of himself with the minors. He also threatened them with violence when one girl learned about the videos—taken without her knowledge—and said she was going to call the police.

“For the most part, these were vulnerable teenage girls who didn’t have stable home lives,” Kohler said. “Prucha was able to recruit them by taking them on trips and buying them gifts and pretending to care about them when no one else in their lives did.”

In 2015, at a Barnes & Noble store in Chicago, Prucha’s adult accomplice was arrested trying to make a fraudulent purchase. By that time, the theft ring had stolen so much merchandise from the chain that store security officers were on the lookout. The FBI was contacted, and the accomplice agreed to cooperate with authorities. She secretly recorded dozens of conversations in which Prucha detailed his criminal activity, including the sexual exploitation of the teenagers.

After his arrest in June 2015, while he was in jail awaiting trial, Prucha offered a fellow prisoner money to contact the girls he had abused and offer to pay them to change their statements. The inmate instead contacted the FBI. On March 1, 2016, a jury convicted Prucha on multiple charges; three months later, a judge imposed the 70-year sentence.

“To see the system work and see justice served in a case like this is very satisfying,” Kohler said, adding that Prucha’s lengthy sentence was justified. “There is no doubt in my mind that if he were released from prison, he would re-offend.”

A new campaign encourages the public to submit information on suspected cyber scams and frauds to the FBI's Internet Crime Complaint Center.

Director Comey briefed participants at the International Conference on Cyber Security on current cyber threats and the FBI’s multi-pronged strategy to effectively address them.