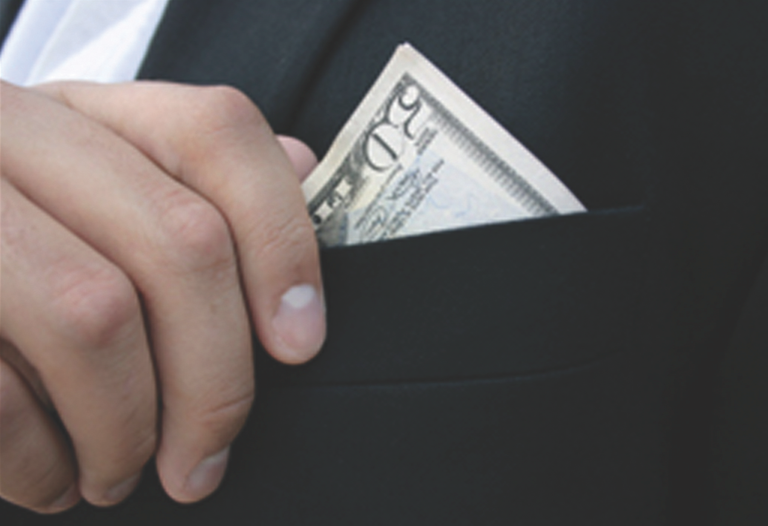 Last month, a California con man was sentenced to 22 years in prison for running a Ponzi scheme that raked in at least $30 million from more than 500 victims and for launching a mortgage fraud operation that targeted distressed homeowners.

The man behind these scams—a Mexican national living in the U.S.—did most of that damage by purposely targeting mostly working-class, Spanish-speaking victims in Los Angeles.

And at Juan Rangel’s sentencing hearing, more than a dozen victims addressed the court, including one investor who had been convinced to invest money she received after her son was killed while serving as a U.S. soldier in Iraq.

The Ponzi scheme. Rangel’s company—Financial Plus Investments—was never licensed by the U.S. Securities and Exchange Commission, but that didn’t stop him from offering investments with guaranteed returns as high as 60 percent annually.

He told potential investors that his company earned profits from real estate-related investments and that if they invested with him, their money would be used to buy, renovate, and sell properties…and make high-interest rate loans to homeowners who were facing foreclosure. But what they didn’t know was that Rangel was using their money to pay off prior investors and fund a $2.5 million mansion and luxury sports car.

But, as all Ponzi schemes do eventually, Rangel’s scam—which started around November 2007—began collapsing in on itself when he didn’t have enough new investors to pay off the old ones. Checks stopped going out, and Financial Plus closed its doors in July 2008.

The mortgage fraud scheme. For approximately two years before, Rangel and his Financial Plus vice-president—who was also charged in this scheme—identified homeowners who were in default on their mortgages but who still had substantial equity remaining in their properties. Spanish-speaking Financial Plus employees were then directed to make unsolicited visits to identified homeowners with Latino surnames.

Rangel and his vice president would then meet with the homeowners who were interested in Financial Plus’ offer to help them avoid foreclosure. Some homeowners were told that Financial Plus would refinance their properties with another lender using a “co-signer” who had good credit. Others were told that Financial Plus would arrange for temporary sales of the properties, that the titles would be transferred but they could still live in the home, and that the titles would be returned to them after a year or less.

Of course, in both instances, the homeowners ended up with nothing….while Financial Plus ended up with the proceeds from fraudulently obtained loans and titles to homeowners’ properties.
The case was investigated by the FBI and our partners at the U.S. Postal Inspection Service and the Internal Revenue Service’s Criminal Investigation Division.

When it came time to arrest Rangel after his October 2010 indictment on the Ponzi and mortgage fraud schemes, law enforcement authorities didn’t have to look that far—he was already in federal custody after his 2009 conviction for bribing a bank manager to falsify bank documents in direct support of his mortgage fraud scheme.

Moral of the story? When turning over your hard-earned money or property, make sure you do your due diligence on the people who are taking it.