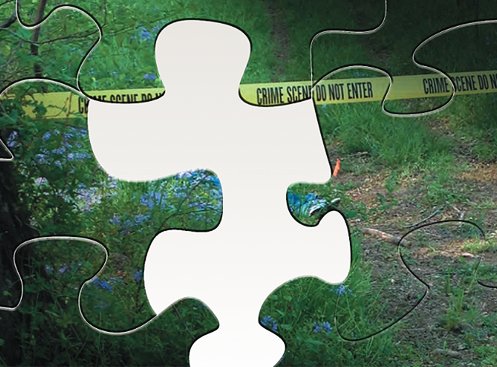 Mention the term serial killer and what comes to mind for many people are murderers like Ted Bundy and John Wayne Gacy, whose grisly deeds seem to haunt our collective imagination.

But when Bob Morton considers serial killers—which he has spent much of his professional life doing—the recently retired special agent formerly with our Behavioral Analysis Unit thinks mostly about statistics.

Morton, the author of a new study on serial murder for the FBI’s National Center for the Analysis of Violent Crime, spent the last eight years gathering and analyzing details from hundreds of serial murder cases to help investigators better understand these terrible crimes—and be better equipped to solve them.

“In the past,” Morton said, “research tended to focus on known offenders and what led them to become serial murderers.” That information, while useful, provided little help to investigators trying to apprehend an unknown offender in an active, unsolved case.

The new study—Serial Murder: Pathways for Investigations—focuses on a key aspect of serial murder cases: how and where the victims’ bodies are discovered and what that says about the killers.

“What we tried to do was give investigators working these cases a common place to start, which is the body,” Morton said. “You work your way back from there to discern offender characteristics and narrow the suspect pool. The body is the only constant in the crime,” he explained. “Lots of other things can change, but how you find that victim is not going to change.”

If the victim was a prostitute, for example, and the body was left where the murder occurred, that may offer certain clues about the killer. If the body was hidden at a distance from the murder site, that may offer different clues. The study’s statistical data was drawn from 480 U.S. serial murder cases involving 92 offenders over a period of nearly five decades. Morton believes the study’s findings could be a “game changer” for investigators working unsolved cases.

“Many of the things we have learned over the years through experience we are trying to prove through empirical research,” he said. “The main goal is to provide law enforcement with relevant data that helps them focus on the most likely suspects.”

Serial murder in the United States is surprisingly rare. Although it’s impossible to quantify the number of active serial murderers nationwide or how many murders they commit, academic and law enforcement research suggests that the numbers of homicides carried out by serial offenders in a given year are a fraction of the total number of murders that occur in the U.S. “But when it does occur,” said Morton, who has worked dozens of these cases during his 25-year Bureau career, “it can be overwhelming to a community and its law enforcement agencies.”

“There is a lot of pressure on the police to solve these crimes,” he added, and most local police departments haven’t had a serial homicide in their jurisdiction. That’s where the FBI can provide behavioral-based investigative support to our state and local partners. The National Center for the Analysis of Violent Crime and members of our Behavioral Analysis Unit have extensive experience with serial murder investigations and offer their expertise on request.

“The FBI has become a clearinghouse for these crimes,” Morton said, “and we stand ready to assist local law enforcement when they are faced with an active serial murder case. This new research is one more tool to help investigators.” 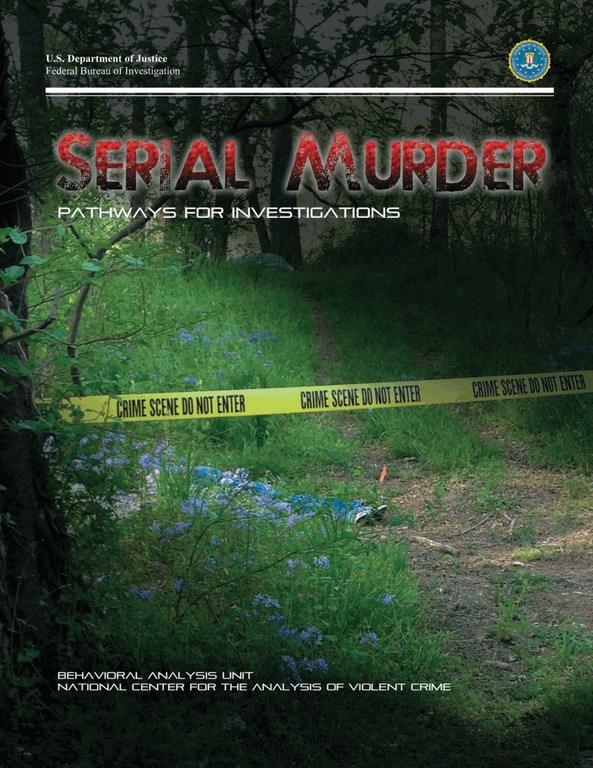 This study was embarked upon to provide investigators with information about serial murder that had a strong foundation in empirical findings regarding actual serial murder cases.

National Center for the Analysis of Violent Crime

The National Center for the Analysis of Violent Crime (NCAVC) was established to provide behavioral-based investigative support to the FBI, national security agencies, and other federal, state, local, and international law enforcement involved in the investigation of unusual or repetitive violent crimes, threats, and terrorism, cyber crime, white-collar crime, public corruption, and other matters.

Our Behavioral Analysis Unit 4 (BAU-4), one component of the NCAVC, focuses on serial murders, sexual assaults, kidnappings, and other criminal acts targeting adult victims. BAU-4 members are experts on the subject of serial murder and regularly provide operational assistance, conduct research, and offer training on issues related to serial murder.

Cover of Serial Murder studyThe research focuses on how and where victims’ bodies were discovered, and what that says about the killers. The body disposal scenarios used by offenders were separated into four pathways:

The reasons for focusing on body disposal scenarios, according to the study, include a number of factors:

Help identify individuals who have traveled overseas to fight alongside terrorists.