Tampa Man Sentenced After Threatening to Burn a House Down 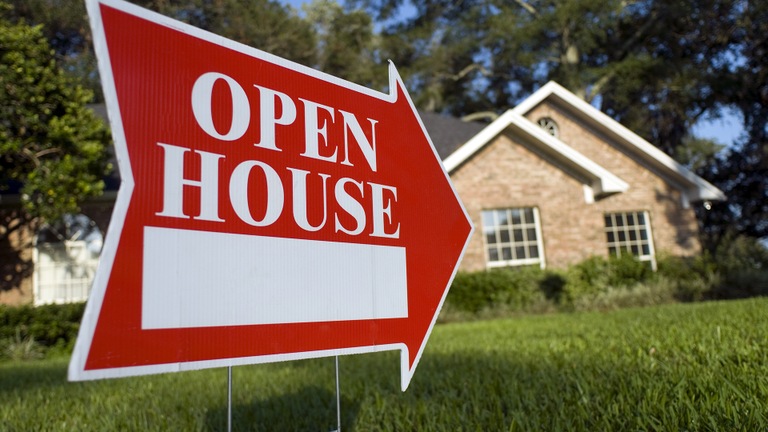 They were just a family trying to buy a home from another family who wanted to sell theirs in Tampa, Florida. Transactions like this take place thousands of times each day around the country and proceed, in most instances, without a problem.

However, in this particular instance, the right to fair housing protected by the federal Civil Rights Act—the right to purchase a home in a desired location, and the right to sell that home—was under attack. And it was under attack by a neighbor who didn’t like the religious beliefs of the buyers.

The FBI—the primary federal agency responsible for investigating allegations of federal civil rights violations—ultimately became involved. And this past June, that neighbor—59-year-old David H. Howard—was sentenced to a federal prison term for violating the civil rights of both buyer and seller.

According to Tampa FBI case agent Susana Mapu, the incident occurred in November 2016, when “a Muslim couple originally from India—the husband wearing a woven cap often worn by Muslim men, and both wearing traditional Indian clothing—arrived for their final walk-through at the Tampa home they planned to purchase the following day.” She said that the buyers had worn similar clothing during several earlier visits to look at the home, and that for that final inspection visit, the couple—who had two college-age children—was accompanied by the wife’s elderly parents.

Also present during the walk-through were the sellers and their two adult children, two realtors, movers, and a cleaning person.

Not long after the buyers got there, Howard left his nearby home and walked toward the sellers’ home, angrily yelling at the sellers about the potential buyers. He threatened—twice—to break all the windows in the house and then burn it down. And he pointedly told the buyers, “You are not welcome here!”

“He pleaded guilty in February 2018, acknowledging that the only reason he threatened the buyers was because they were Muslim.”

Said Mapu, “The husband and wife, along with the wife’s elderly parents, hurried back to their car and quickly drove away. And the seller went inside to calm his upset family.” And the following day, according to Mapu, the buyers cancelled the closing on the house.

During the incident, one of the realtors present had called 911. Local authorities quickly responded, but by the time they arrived, Howard had already returned to his own home. In the days that followed, Howard recounted his version of what happened to other neighbors.

But that wasn’t the end. Allegations made their way to the U.S. Attorney’s Office in the Middle District of Florida, and the FBI began looking into the incident.

Original FBI Tampa case agent Maritza Conde-Vazquez, since reassigned to the Bureau’s Civil Rights Unit in Washington, D.C., said, “It appeared that both buyers and sellers were considered victims under the Fair Housing part of the Civil Rights Act, so we opened an investigation in early 2017.”

With the victims and plenty of other willing witnesses, investigators were able to piece together what had happened, and Howard was eventually charged with interfering with housing rights. “He pleaded guilty in February 2018,” according to Mapu, “acknowledging that the only reason he threatened the buyers was because they were Muslim.”

In addition to his federal prison sentence in May 2018, Howard was ordered to pay $30,000 in restitution and told that, after he serves his sentence, he will be subjected to two years of supervised release.

“Nobody has the right to interfere with any person’s right to buy or sell a house based on the buyers’ race, color, religion, gender, national original, disability, or familial status,” said Conde-Vazquez. “As an investigator, there is no greater feeling than restoring victims’ perceptions of justice. And in this case, I believe we did that not only for victims, but also for the entire neighborhood.”

She added, “Neighbors and other witnesses came forward when they saw an injustice, and they trusted the FBI to conduct a fair investigation with respect and compassion.”

A pair of ruby slippers worn by Judy Garland in the 1939 film ‘The Wizard of Oz’ and stolen from the actress’ namesake museum in Minnesota more than a decade ago has been recovered.

The FBI is seeking additional victims of convicted Seattle-area sex trafficker David Delay, who manipulated women into prostitution through promises of fame, money, and love.