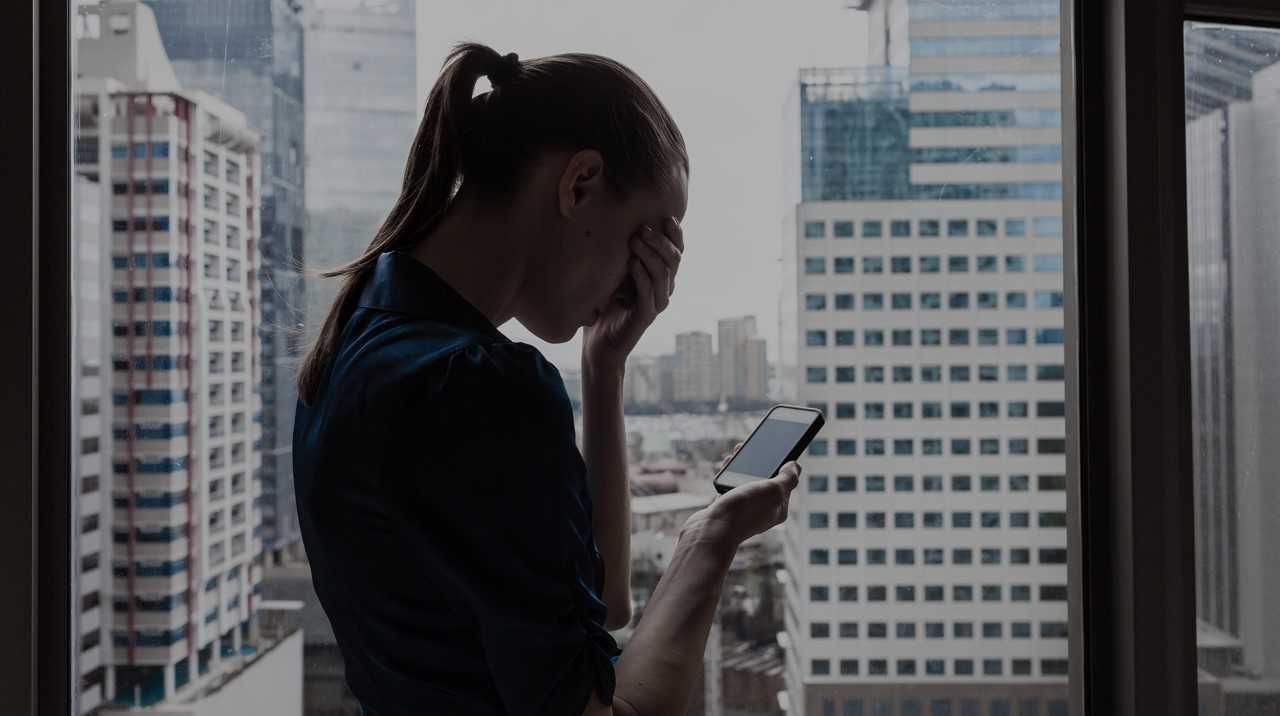 Children and young adults seem particularly susceptible to sextortion—when a victim is threatened with the release of private and sensitive information unless sexual favors, nude photos, or other demands are met.

But two unrelated cyberstalking crimes committed months apart and hundreds of miles away from each other serve as a reminder of the dangers of compromising personal photos being in the wrong hands, no matter the age of the victim.

In Houston, Heriberto Latigo repeatedly used nude photos of his ex-girlfriend to coerce her to have sex with him. In Crescent, Oklahoma, Troy Allen Martin similarly blackmailed his victim for $50,000.

Both men were eventually convicted and sentenced to prison for their crimes under federal cyberstalking statutes. The harm they caused their victims, however, may never be undone. Such crimes are occurring more frequently, especially among younger victims.

Latigo not only demanded sex, he also sent his victim horrible images and threatening messages. He sent the nude photos to the victim’s sister and male co-workers, and created a disturbing Facebook page that included deeply personal information about the victim.

“It’s a violent crime; he just used cyber tools to carry it out,” said Special Agent Christopher Petrowski of the FBI’s Houston office, who worked the Latigo case.

Latigo’s victim approached local police several times. The case was complicated and the victim’s story changed a number of times, in part because of pressure from Latigo, Petrowski said, making it difficult for local authorities to help effectively. She turned to the FBI, visiting the Houston office in person in spring 2015.

“When someone walks in with a story like that, it’s very emotional and difficult to figure out right away,” Petrowski said. “They’re hurting. This went on for more than a year.”

It took some time for the FBI and federal prosecutors to determine that Latigo had likely violated federal cyberstalking laws. The FBI sent letters to social media companies to preserve certain records in order to prevent Latigo from covering his tracks. Agents also served search warrants, seizing computer equipment from his home.

“By taking this one guy off the street, we may have prevented countless future sexual assaults. We also gave past victims some closure, which local authorities legitimately couldn’t do.”

During the course of the investigation, Petrowski discovered that other victims had filed similar complaints with local police. Although Latigo wasn’t charged in other cases, it was important to the investigation that his name was mentioned in other police reports, Petrowski said. “These other victims, who did not know each other and have never met, effectively corroborated this pattern of behavior,” he said.

Latigo was arrested in June 2015 and convicted on a federal stalking charge—using the Internet to cause substantial emotional distress—in October 2017. He was sentenced to 60 months in prison in March.

“This guy is a predator, and he targeted her from the first time they met. He had a pattern,” Petrowski said. “By taking this one guy off the street, we may have prevented countless future sexual assaults. We also gave past victims some closure, which local authorities legitimately couldn’t do.”

“He was just harassing this lady, causing severe emotional distress. He was relentless.”

The FBI got involved in the Oklahoma case after bank employees in Ardmore noted concerning behavior surrounding the victim's attempt to wire Martin $40,000.

The victim was on the phone with Martin when she arrived at the bank. When asked for a destination bank for the wire transfer, Martin refused to tell his victim and insisted on speaking to the teller instead. The bank refused to handle the transaction.

When the wire transfer was denied, Martin told his victim to withdraw $50,000 in cash. The bank complied with the victim’s request, but urged her to speak to police about the obvious coercion.

“That’s a significant amount of money,” said Special Agent Ken Western, who worked the case from the FBI’s Oklahoma City office. “The bank thought if he was requesting money by phone, maybe it was a threatening communication. So they reported it.”

The FBI reached out to the victim, who showed agents numerous text messages and played voicemails from Martin. He repeatedly said he would share nude photos he had taken of her unless she gave him money. Despite receiving $50,000, Martin also demanded a relationship and sex with the victim.

“He was just harassing this lady, causing severe emotional distress. He was relentless,” Western said.

As in the Latigo case, Martin had other victims as well. He even sent the nude photos of his victim to another victim to show he was serious.

Investigators found victims through protection orders that had been filed against Martin. That information helped show a pattern of behavior. Martin found several of his victims through a dating site for divorced adults.

Martin pleaded guilty to one count of cyberstalking in October 2017. A federal judge sentenced him to 33 months’ imprisonment in April.

“This goes on a lot,” Western said, adding that people should not share intimate photos over the Internet or social media sites. “This lady lost $50,000, and she was extremely distressed. I hope other people will think twice about it.”

Victims in both cases received support through the FBI’s Victim Services Division.

It is a specific federal crime and falls under a federal stalking statute as part of the Violence Against Women Act of 2005. The law was amended in 2013 to include stalking by the Internet or by telephone and no longer requires that the perpetrator and victim live in different legal jurisdictions.

The amended law in part makes it illegal to use “any interactive computer service or electronic communication service” to conduct activity that places a person “in reasonable fear” of death or serious bodily injury, or that causes or could cause “substantial emotional distress.” The law states the actions must be intentional.

Cyberstalking is punishable by up to five years in prison and a fine of $250,000. A life sentence can be imposed if the cyberstalking results in the death of a victim.

It is a form of cyber extortion. It occurs when individuals demand their victims provide them with sexual images, sexual favors, or other things of value. There is no specific federal sextortion offense, but it falls under the federal cyberstalking law.