Help Us Catch a Murderer and Serial Rapist 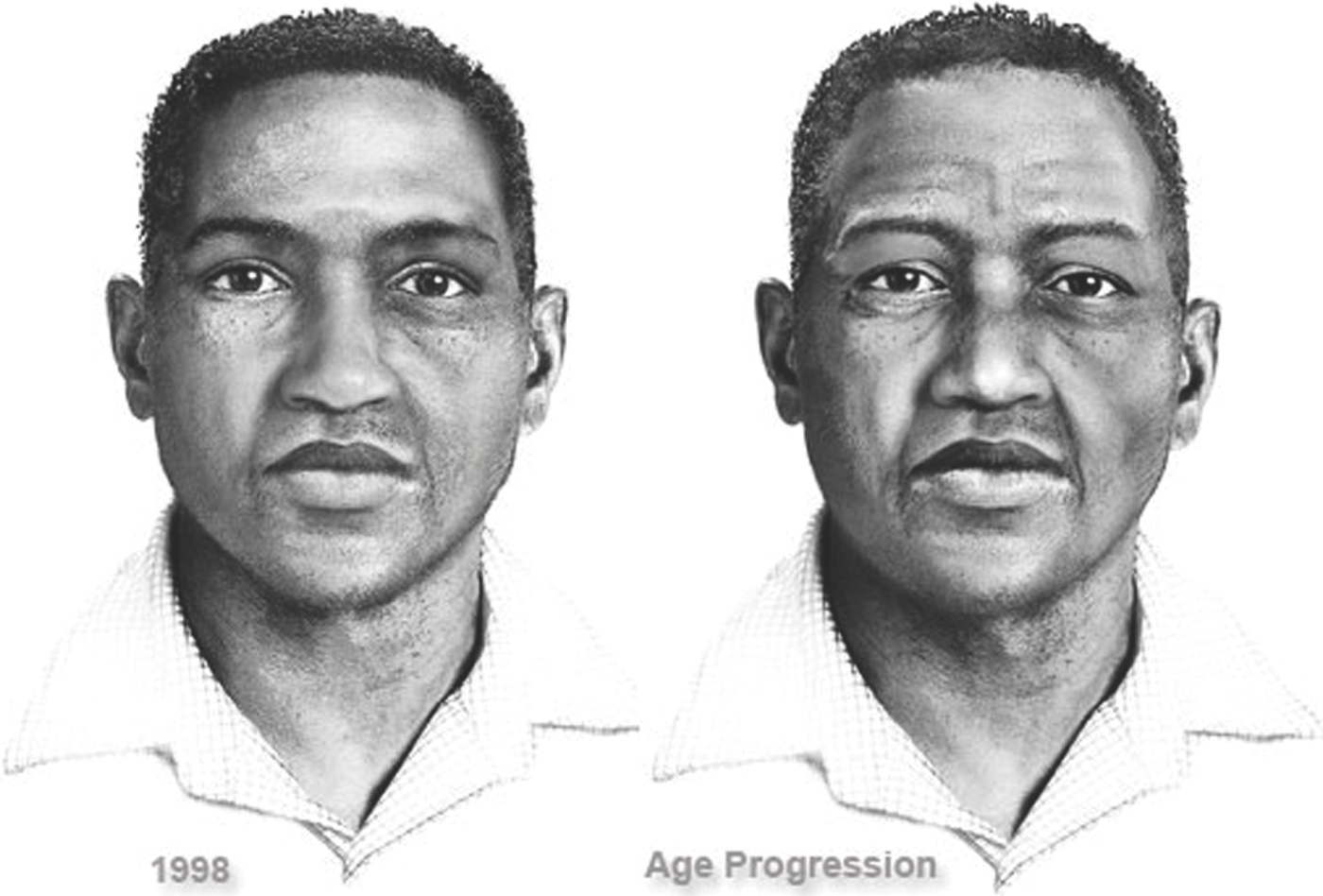 Christine Mirzayan was 29 years old, a National Academy of Sciences intern, and had a promising career ahead of her on the summer evening in 1998 when she was walking home from a cookout in Washington, D.C. Tragically, she never made it. Her killer—a serial rapist who had previously attacked eight other women—is still at large.

Today, the FBI and its law enforcement partners are reaching out to the public—and a reward of up to $25,000 is being offered by Washington’s Metropolitan Police Department (MPD)—for assistance in apprehending the offender known as the Potomac River Rapist.

Between 1991 and Mirzayan’s murder seven years later, the Potomac River Rapist brazenly and brutally preyed upon women in the Washington area. Victims were attacked in their homes and included an 18-year-old babysitter and a mother whose infant was in the house at the time of the attack. Seven of the nine attacks have been linked by DNA, and all are linked by the offender’s similar violent methods.

“It is believed the suspect lived in, spent a considerable amount of time in, or was otherwise familiar with the areas of the attacks,” said Special Agent Erin Sheridan. “The suspect is generally described as an African-American male of medium build who is currently believed to be in his 40s or 50s.” 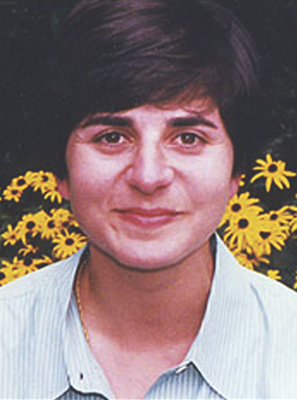 Christine Mirzayan was the last known victim of the Potomac River Rapist. On the evening of August 1, 1998, the 29-year-old had walked to a friend’s cookout in the Georgetown area of Washington, D.C. Recently married, Mirzayan had come to Washington from San Francisco for an internship at the National Academy of Sciences and was living in student housing at Georgetown University.

When the cookout was over, a group of her friends decided to go out dancing, but Mirzayan declined because she was recovering from the flu. She started to walk home by herself, but she never made it. On her way, she was raped and repeatedly bludgeoned with a 73-pound rock.

Two witnesses later told police they had seen Mirzayan walking along a dark stretch of road with a man following her. The witnesses helped police create a sketch of that individual—which has since been age-enhanced—and he is being sought in connection with the case.

A task force—made up of the FBI, MPD, Maryland’s Montgomery County Police Department, and the U.S. Attorney’s Office for the District of Columbia—is working to capture the Potomac River Rapist. Using a variety of digital platforms such as FBI.gov, social media, radio spots, and digital billboards, the media campaign provides information about the case and the offender.

“We believe that someone in the public will help solve this case,” Sheridan said. “Because law enforcement is in possession of DNA evidence that can either positively link the suspect to his crimes or exclude innocent parties, the public should not hesitate to provide information, even if it is just the name of a potential suspect.”

Witnesses at the time of Mirzayan’s murder helped artists create a composite sketch that has since been age-enhanced. That individual is being sought in connection with the case.

A reward of up to $25,000 is being offered for information leading to an arrest and conviction in the Potomac River Rapist case. Law enforcement agencies are asking anyone with information to contact the following authorities. All tips may remain anonymous:

Most of the assaults followed a similar pattern. “The rapist used a blitz attack, surprising his victims with force—sometimes wielding a knife or screwdriver—and throwing a blanket or towel over their heads,” said Capt. David Gillespie of the Montgomery County Police Department. “He often stalked his targets, breaking into their homes and waiting, sometimes for hours, for them to come home.”

“It has been more than 20 years since this predator began stalking, hunting, and sexually assaulting women,” said Todd Williams, an MPD detective who is part of the Potomac River Rapist Task Force. “He became increasingly violent during these attacks and killed Christine Mirzayan by bludgeoning her with a boulder. He is extremely violent and dangerous and needs to be caught and taken off the streets.”

Map and timeline of incidents in the Potomac River Rapist investigation.