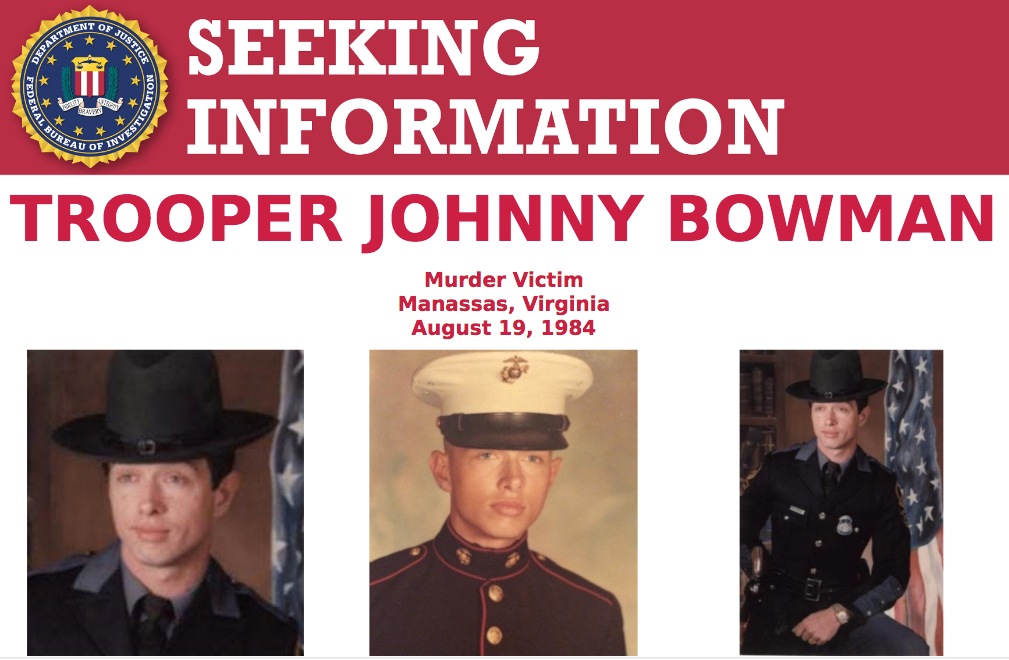 Nikki Bowman was only 2 when her father, Virginia State Trooper Johnny Rush Bowman, was killed. But the force of her father’s memory inspired her to pursue a career in law enforcement with the Manassas City Police Department, and it drives her need to find resolution in his case.

To spur new leads in the unsolved murder, the FBI is offering a $50,000 reward, hoping for information that will finally lead to a break in the case. “Our role is to provide the FBI’s assets and resources to Virginia State Police, Manassas City Police Department, and Prince William County in support of the investigation and task force,” said Special Agent Erin Sheridan of the FBI’s Washington Field Office.

According to the accounts family members provided to police, in the pre-dawn hours of August 19, 1984, the doorbell rang at the Bowman home in Manassas, Virginia. When Johnny Bowman answered the door, he was stabbed repeatedly by an unknown assailant. His young daughter, wife, brother, and sister-in-law were also in the home at the time of the stabbing, and the killer or killers reportedly left behind sunglasses, a wig, and a construction hard hat.

Nikki Bowman, daughter of Virginia State Police Trooper Johnny Bowman, who was killed in 1984, is asking the public for information that might help solve her father's murder.

“Thirty-four years is a long time. And each year that passes, it gets a little more difficult.”

The case prompted an exhaustive investigation by the Virginia State Police, the Manassas City Police Department, and the FBI, but no arrest has been made. The case remains open and is the only unsolved killing of a Virginia State Trooper in the commonwealth’s history.

The FBI became involved in the case because the murder is considered a line-of-duty death. “When state and local law enforcement partners request the FBI’s assistance in the investigation of a felonious police killing or line-of-duty death, we can provide support with evidence collection, victim and witness services, lab capabilities, technical analysis, and further support from specialized units, such as the Behavioral Analysis Unit,” explained Special Agent Sarah Thaden, also with the FBI’s Washington Field Office.

Investigators have reexamined the evidence in recent years, taking advantage of advances in DNA testing and other forensic technology, but to no avail. Still, someone knows what happened on that morning in 1984, and investigators are encouraging any individual with information about the case to reach out to authorities.

“This push for information is nationwide,” says First Sergeant Michael B. Elliott with the Virginia State Police Bureau of Criminal Investigation. “With as much time that has passed, people have potentially moved to other parts of the country. If they have knowledge, I hope they will do the right thing and come forward.” 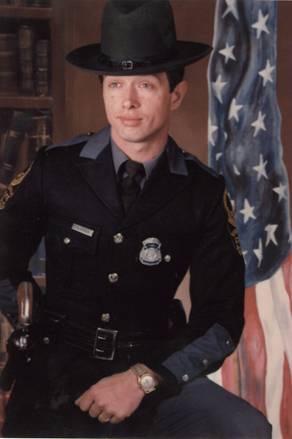 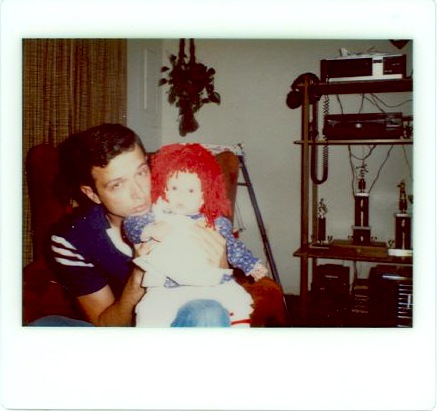 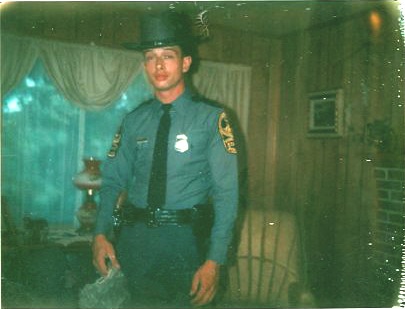 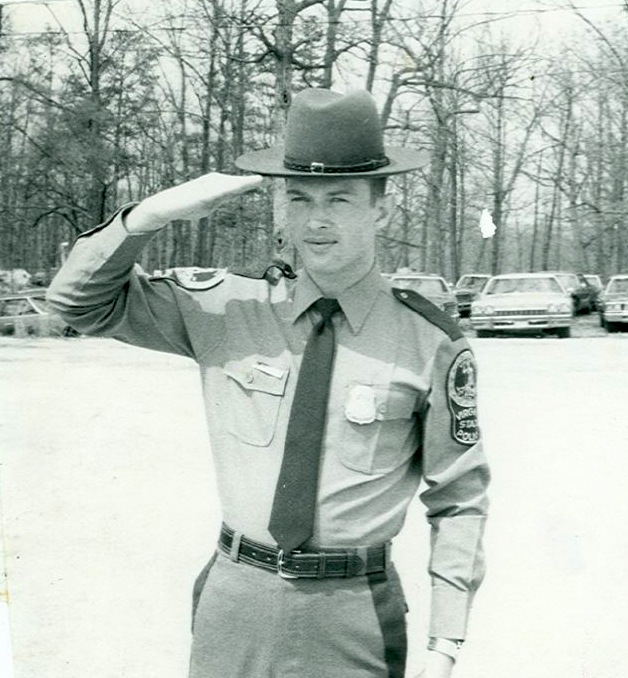 Undated photographs of Trooper Johnny Bowman, including one with his young daughter, Nikki, on his knee.

Nikki Bowman has carried the sadness of losing her father for nearly all of her 36 years. It is a sadness made heavier by the worry and uncertainty of not knowing who carried out his brutal murder.

As a family member, Nikki Bowman is not part of the investigative team, but stresses that she is “thankful to everybody that’s still pursuing the case and taking time to continue investigating.” The decades of waiting, however, have not been easy. “Thirty-four years is a long time,” she said. “And each year that passes, it gets a little more difficult.”

There are still things Nikki Bowman wishes she had a chance to say to her father. She wants to know if he is proud of the person and police officer she has become. She wants the chance to tell him, “I love you.” Those are things no one can give back to her. But there is at least one person who can provide the information that will bring investigators to Trooper Bowman’s killer. And that would give her some of the other things she has long wished for: answers, justice, and—after all these painful years—some peace.

Greg Alyn Carlson, who was named to the FBI’s Ten Most Wanted Fugitives list for his alleged involvement in multiple armed sexual assaults, was located in North Carolina on February 13, 2019, and shot and killed and while law enforcement was attempting to take him into custody.

Both violent crime and property crime declined in 2017 when compared with 2016 data, according to the FBI’s annual Crime in the United States report.