Scam PACs Are on the Rise

Scam PACs Are on the Rise

Do your research before giving to candidates and causes

Using a list of donors who had given to similar causes and attaching the name and image of a former secretary of the Navy to his efforts, Taub successfully solicited more than $1.6 million in donations. Department of Justice charges show there were several problems with his PACs, however.

First, Taub never registered them. PACs pool contributions from donors and then contribute that money to support or defeat a candidate for office or further a cause or policy position. Election laws mandate that they be registered with the Federal Election Commission (FEC).

Second, the former Navy secretary wasn’t even part of the PAC. “Taub was using his name and likeness without the official’s permission,” said FBI Special Agent Eric Miller, who investigated the Taub case and now supervises a federal public corruption squad out of the Washington Field Office.

There was still another element to Taub’s scheme. “He told donors that 100% of their contributions were going to the cause when, in fact, he was spending that money on personal expenditures—things like excessive travel, wine, cigars, trips to Las Vegas, gambling,” Miller said.

After pleading guilty to wire fraud and willfully violating the Federal Election Campaign Act by operating fraudulent and unregistered political action committees, Taub was sentenced to 36 months in federal prison. He was also ordered to pay more than $1.1 million in restitution to the victims.

There are many reputable, well established PACs that are properly supporting causes and candidates. But Miller warns that it is easy for a fraudster to establish a group, create a website, and begin asking for contributions.

“It’s fairly easy to start reaching out to potential donors to say, ‘We are backing this candidate or this political issue—please donate,’” Miller said. “The groups can look and sound legitimate, and that’s one of the tough parts of keeping people from being victimized. The red flags aren’t always obvious.”

“If you feel strongly about a political issue or candidate, it’s worth the time and effort to do the research to make sure your money is going to the cause you believe in.”

The FBI is seeing an increase in reports of potentially fraudulent PACs, and Miller said donors should be on high alert if approached by a new group. He also recommends people take these steps to make sure their donation is going where they intend it to go:

“If you feel strongly about a political issue or candidate, it’s worth the time and effort to do the research to make sure your money is going to the cause you believe in.” Miller said. “If something doesn’t look right, it’s not worth writing that check.” 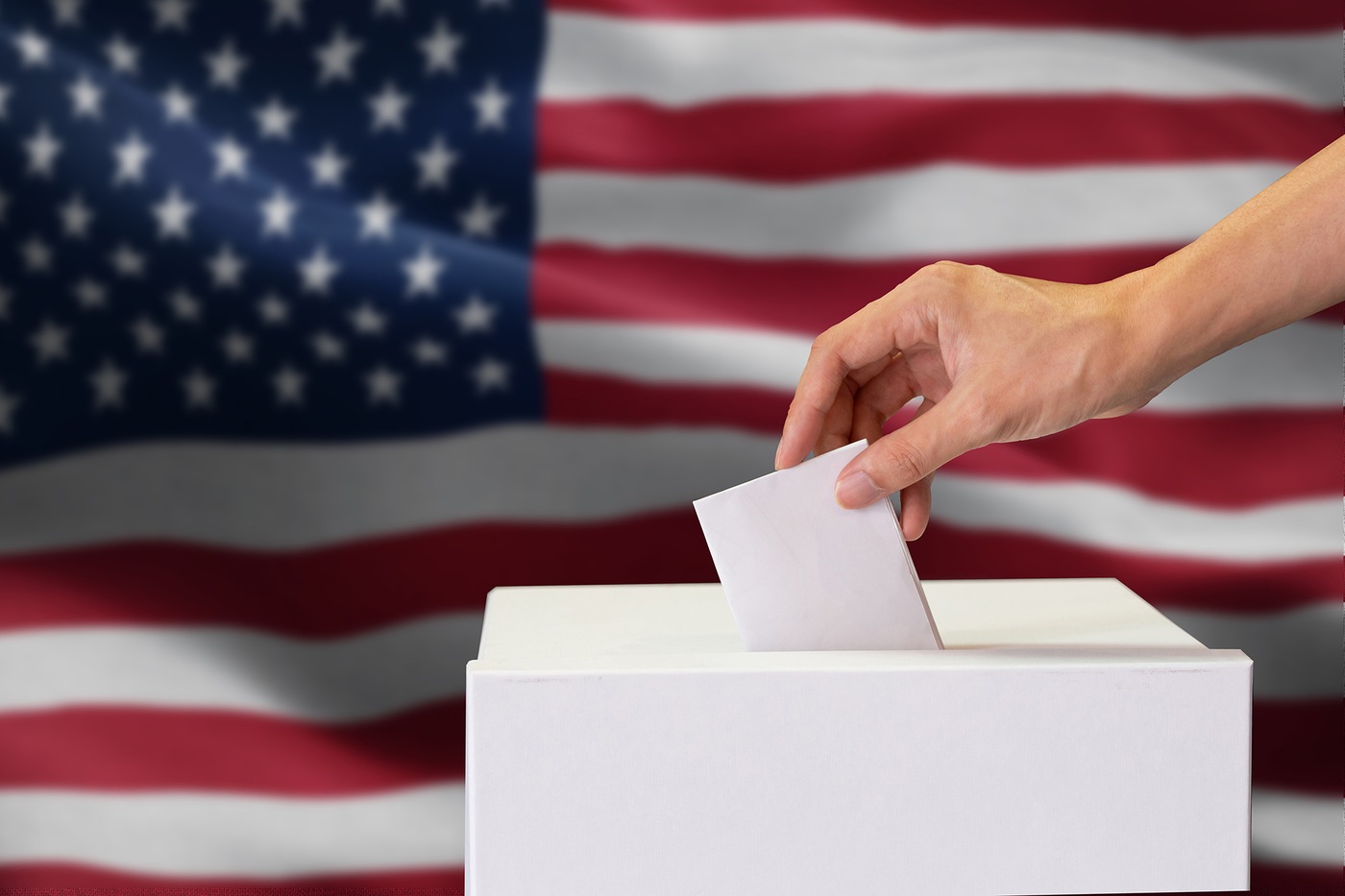 If you suspect a federal election offense, contact the election crimes coordinator at your local FBI office, or submit a tip online at tips.fbi.gov.

As the country observes National Crime Victims’ Rights Week, learn more about the assistance and services the FBI provides victims of crime and their families.

A Philadelphia city employee who was supposed to be ferreting out corruption and mismanagement is now serving a federal prison sentence for using his official position to solicit and accept bribes.